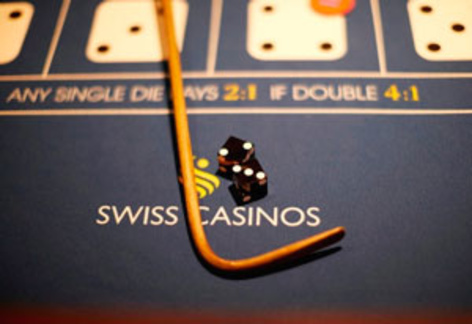 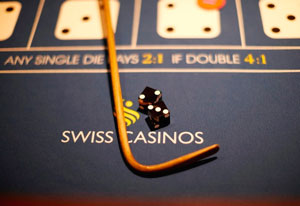 On June 10, Swiss citizens by a majority vote gave the local casinos the right to provide online gaming services and, at the same time, allowed the domains of foreign online gambling operators to be blocked. The turnout in the referendum was 34% of which almost 73% of citizens supported the new Law on Gambling.

It is worth recalling that this legislative act was adopted in the fall of 2017. However, it was immediately challenged by representatives of the Free Democratic Party, namely its student wing. The young people managed to acquire the required number of signatures for a forced referendum in a fairly short time.

It is noteworthy that the preliminary survey clearly showed the age category of people who were ready to support the Law on Gambling. They turned out to be the older Swiss. They took a close look at the information that appeared about the possible difficulties of the government in financing social programs in the event that foreign sites were allowed to enter the country's gambling market. As for the opposite side, they were mostly young people. Their position is prompted by the fear of creating a precedent giving the authorities the right to block any domains that they consider undesirable.

The approved law will take effect on January 1 next year. According to its provisions, operators of land-based casinos will be able to expand their activities on the Internet, while Swiss Internet providers will be required to block the domains of gambling sites that do not cooperate with local casinos.