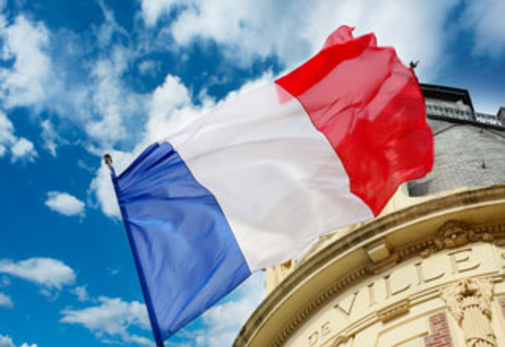 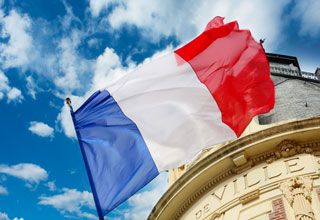 Everyone who spends time on gambling sites knows firsthand what loot boxes are. Recall that they are provided in almost every new game and are special boxes with prizes that users periodically acquire, for example, for reaching a new level. But to accelerate the accumulation of these "surprises", the player can even buy them. However, in recent years, disputes about the advisability of having loot boxes have flared up more and more on the network, and there is even information that they want to close them in some places.

For example, the French regulator of gambling ARJEL, who decided to radically influence the situation in his country, approached this phenomenon very carefully. According to the regulator, this issue should be under strict control, although from the point of view of jurisprudence, loot boxes cannot be qualified as one of the varieties of gambling. In the report on the state of affairs in the gaming field for the past and the current year, ARJEL paid due attention to this issue. The reason for this is the opinion of experts who concluded that such microtransactions have a negative impact on government policy regarding gambling.

The French regulator also called on representatives of the gaming industry from other countries to closely consider the problem and develop a unified principle for the use of such incentives. According to ARJEL, today loot boxes lead to some potential losses and risks, and considers it necessary to inform players in more detail about their importance. How everything will end and what the general decision will be, only time will tell.