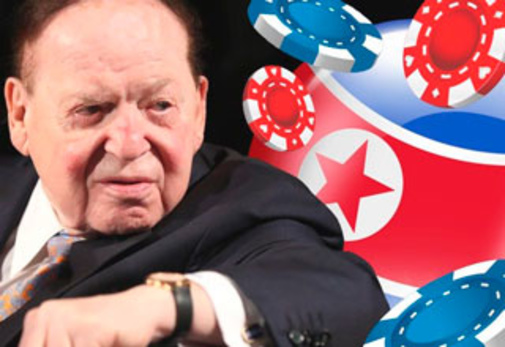 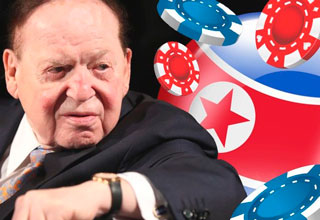 The infamous billionaire Shelwood Adelson , one of the richest people in the world, announced his desire to open a new casino in North Korea . This will happen if Donald Trump manages to reconcile the two irreconcilable countries. If the conciliatory mission was successful, the businessman promised to open a number of gambling establishments there. Information about the creation of several resort complexes with casinos appeared just a few days before Trump's significant meeting with the head of the DPRK Kim Jong -un on Singapore soil, where the Korean side invited the Americans to take part in the construction resort with a modern casino. The resort under construction on the coast of Wonsan - Kalma is still quite long before the completion of work, although the completion date is set for April 2019. Just the company Las Vegas Sands Corp , which is believed to be the owner of Adelson , plans to take part in the opening of a casino in North Korea , if the negotiations of the American President with the leadership of the DPRK will be crowned with success.

It is Adelson's company that constantly strives to expand the sphere of its own interests beyond the territories of the markets where it successfully operates. So, in addition to the United States , Singapore and Macau, where the company has a significant number of casinos, Las Vegas Sands Corp is investing heavily in the construction of gaming complexes in Japan and Brazil . And this is far from the ultimate dream of the controversial $ 43.3 billion businessman and his associates. So the words of Adelson about the opening of a gambling casino in the DPRK do not look too fantastic.