MGM's intention to open its casino in Osaka only 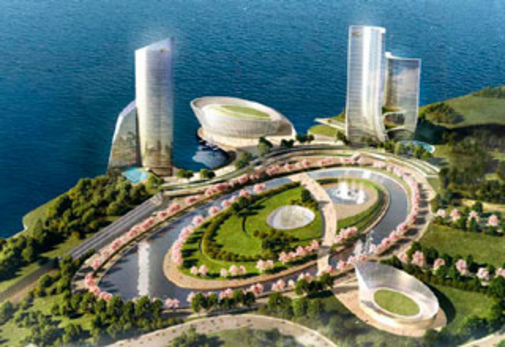 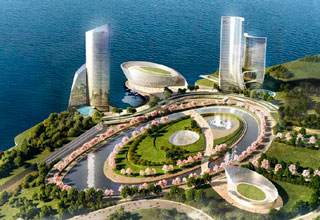 After the final approval by the Japanese authorities of a legislative proposal to implement and accelerate integrated resorts on the territory of the state, many operators and casino providers began promoting personal developments, anticipating overtaking competitors in the distribution and improvement of the gambling business. Despite the easy and soft tactics for increasing their position of certain famous companies, MGM Resorts International is predisposed in this regard quite firmly and categorically. At the same time, the lead executive director and head of MGM, James Murren, through the Japanese media, assured the local authorities of his intention to significantly improve the welfare of the country by introducing and operating his gambling establishment in the zone of a major city of Japan, namely in Osaka. To make it clearer, if a company is not allowed to design and build its facilities in this large center, then its management will not take part in the opening and presentation of its casino in the country.
According to James Murren, Osaka has a number of great advantages over other cities, most of all its developed infrastructure. This concerns the fact that both major international airports (Kansai and Kobe) are based in the immediate vicinity of the city, as well as a web of steel arteries and highways of Japan is constantly forming and progressing here. On its promising plans, the company always agrees to shell out up to nine billion dollars and further actively develop the gambling industry in the future. It has already been calculated by analysts that the total income from casinos and gambling here can reach 40 billion US dollars a year, because taxes from the operation of gambling establishments will make up 30% of their revenues.