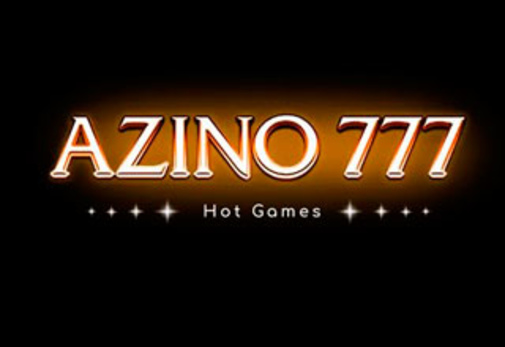 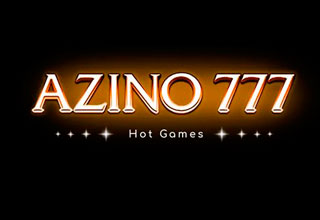 The Youth Parliament of the Russian Federation came up with an initiative to limit illegal advertising of online casinos without a court order. Young lawmakers promise to submit the corresponding bill to the State Duma in September this year. It will require internet service providers to block access to illegal online casino advertisements. It is proposed to punish unscrupulous Internet resources with large fines.

Such proposals are the result of the recently appeared information about the leader of Internet advertising in Russia. It turned out to be the online casino Azino777 , which even surpassed the Coca-Cola company. This casino is licensed by Curacao.

Recall that now only online betting on sports events is legal on the territory of the Russian Federation. Moreover, only a few companies have permission to provide such services.

It is worth noting that in addition to the draft law, the youth parliament wants to send well-known domestic rappers Viti AK-47 and Guf, who advertise Azino777, to forced labor.

The head of the Duma Committee on Physical Culture, Sports, Tourism and Youth Affairs Mikhail Degtyarev welcomes the position of the youth wing. In addition, more radical proposals regarding gambling are being heard in the Russian "adult" parliament. Recently, Vladimir Zhirinovsky announced that he wants to introduce a ban on all gambling. However, the Association of Bookmakers disagrees with him, since in this way Zhirinovsky unites the illegal and legal gambling sector.