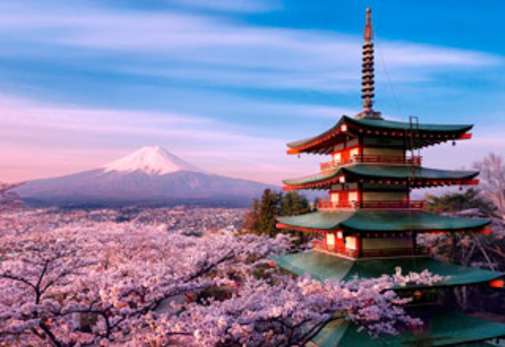 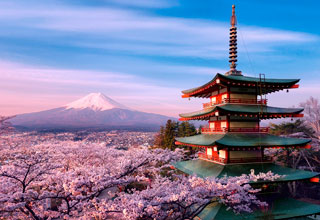 Landslides and floods, which have recently occurred in the western part of Japan, could become a serious obstacle to the work of the legislature, which is going to approve the second draft law on the permission of casinos in the country. Since the activity of the central leadership of the state will mainly be aimed at correcting all the problems created by nature, the adoption of the bill may be in jeopardy, since parliamentarians simply may not be in time before the end of the present parliamentary meeting, scheduled for July 22. Union Gaming analyst Grant Goverzen notes in this regard that the actual adoption of the law on authorizing the operation of gambling establishments can only mean the fact that the government was able to interest in improving and stimulating the legislative proposal on integrated casino resorts within the previously adopted deadlines.

All interested consumers of services rendered by gambling establishments expected that by July 19 the legislative assembly would be able to fully discuss this bill in order to formulate an order on the adoption of the necessary measures. Indeed, if the document gets the consent of the deputies during the current meeting, then the first granting of the right of authorization can be carried out by 2020, and the opening of a new integrated casino will become possible already in 2025. Unfortunately, natural disasters, as a result of which 13 prefectures suffered, 126 people died and a large number of people disappeared, have made their own adjustments in the course of parliamentary life. As it turned out, over the past 35 years, more than 100 people died here for the first time in a relatively short time.