Greece starts a large-scale project on resort complexes with casinos 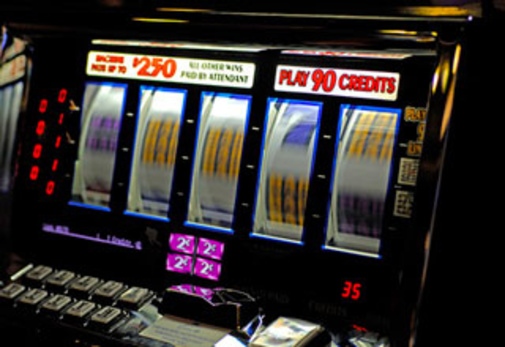 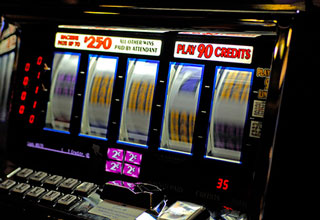 An international project to create resort complexes with casinos starts in Greece. The project was named Hellinikon. At the first stage, the Greek capital and the former airport building were selected for its implementation. Now the process of privatization of land plots has begun.

Companies wishing to build an integrated resort must provide the local authorities with a project plan. If approved, an agreement will be signed between the company and the city administration. By the way, in advance, all interested persons can familiarize themselves with the allotted territory and assess their capabilities.

The new casino resort will occupy over 600 m2. Initially, the construction is planned to open approximately 10,000 job vacancies. After the establishment is fully launched, the number of vacancies will increase to 75,000. Hotels, restaurants and bars, thematic attractions, conference rooms, spas, and casinos will operate on the territory of the IKK. The gambling establishment will be located on an area of about 15,000 m2.

Hellinikon is a serious project for the Greek gambling industry. The country's authorities believe that the resort is capable of boosting the national economy.

15 august 2018, 09:41
← Ocean Resort plans to launch a full portfolio of NetEnt games↑ NewsApple began to fight against gambling and social casinos in the AppStore →