Italy is going to ban advertising of gambling 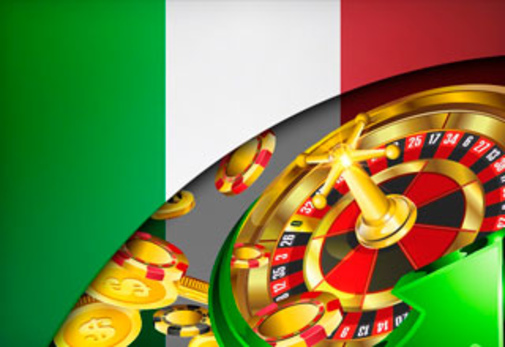 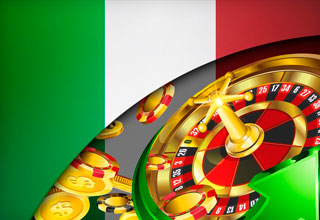 The Italian Online Gaming Association, in conjunction with the European Gambling and Betting Association, has sent a letter to the Italian Cabinet requesting the lifting of a supported moratorium on advertising of gambling.

The letter was sent on the eve of the planned debate on the introduction of the ban, which is part of the so-called. "Decree of Dignity". This document was recently presented by the deputy head of the Italian government, Luigi Di Maio. According to him, the ban on all types of advertising of gambling will protect vulnerable people from the harm of this industry. The official also noted that the proposed moratorium will be the first initiative in the fight against the spread of gambling in Italy.

It is worth noting that in early July, the "Decree on Dignity" was approved by the Council of Ministers. Work is now underway on its provisions. So the final version of the document will be adopted a little later. In accordance with the law, the partial ban will take effect from the beginning of next year, and from 2020 it will be fully effective.

Let us remind you that the Italian and European associations have been opposed to the ban on advertising of gambling from the first day. They note that the ability to advertise their services through the Italian media is one of the main advantages of licensed companies over black gambling operators. Associations fear that the lack of advertising will play into the hands of illegal operators who will successfully attract customers. Thus, a ban can backfire.

03 august 2018, 03:11
← Georgian casinos are the main target of most tourists↑ NewsRussia wants to strengthen the fight against illegal advertising of online casinos →