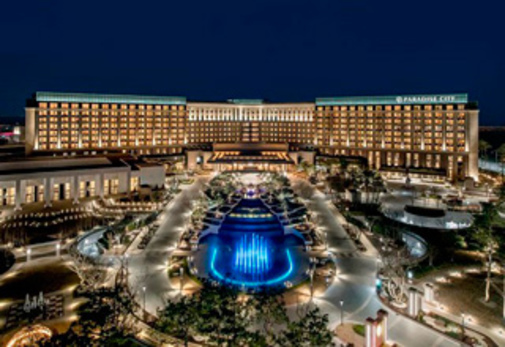 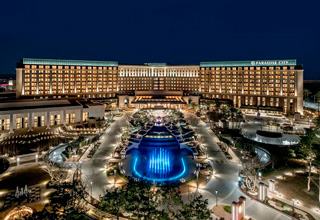 According to the statements of representatives of the joint venture Paradise SegaSammy Co, it became known that after the completion of the second stage of the special project of the combined resort complex, a guaranteed increase in the number of regular customers is expected to 4.8 million people. The South Korean casino Paradise City, which successfully launched its activities on April 20, 2017 in one of the largest cities in the country (connected to Seoul by the metro line) Incheon, in the first year of its successful operation, managed to attract a huge number of visitors (over a million users). The initial phase of the project of this complex-resort, has as its part a hotel, with conference rooms, special halls for celebrations and gaming facilities, as well as all kinds of bars and restaurants. The casino itself offers 154 gaming tables, 281 slot machines and all kinds of table and gambling games. In terms of its total area, Paradise City is worthy of being the largest South Korean resort center. As for its further development, during the next phase it is expected to build another hotel, as well as a large shopping center.

No large influx of visitors from China is expected in the near future, according to the company's executive director Park Pyun, but future events should definitely revive trade and arouse the interest of more VIP clients. Also, according to South Korean media reports, Paradise City will always focus on the development of entertainment events, as it strives to acquire the status of the most significant tourist destination in the state.

23 september 2018, 00:15
← Indian lottery companies evade taxes↑ NewsGreece is trying to "squeeze" the most out of the project "Ellinikon" →