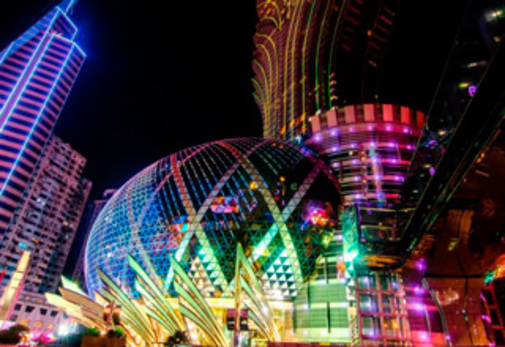 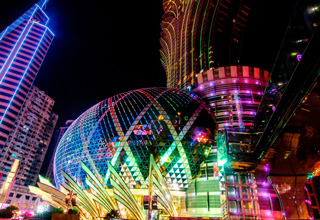 All gambling establishments in Macau began their normal work. It was on September 17 that the government of this special administrative region of China instructed casino managers to resume their activities, so that the doors of the casinos reopened to visitors. The order to close the gambling centers came from the authorities a few days earlier (September 15) and it pursued only one goal - to ensure and create security for employees, as well as visitors to gambling establishments. Nothing like this has happened here since 2002.

Since the highest level of storm warning was announced in the country, due to the Mangkhut super typhoon, schools, office blocks, shopping centers were closed in the region, and ferry and bus traffic was suspended. Also, flights at the international airport were urgently canceled. All local residents were warned about the danger threatening them when leaving the house. Indeed, before the events described, "Mangkhut" raced over the island of Luzon, which belongs to the Philippines, and according to the latest information, 64 people became victims there. Many houses, complexes of interconnected service structures and ordinary residents were under the merciless blows of the elements. But despite these depressing notifications, the current cataclysm has caused much less overall damage than the most powerful Hurricane Hato in 50 years last year.

Floods have hit almost all of the older neighborhoods of Asian Las Vegas, but the major gambling establishments here have not suffered too much damage compared to last year. And yet, due to the suspension of all Macau casinos, the local business, aimed at generating profits from gambling, will suffer losses in the approximate amount of MOP1.1-1.5 billion. And from this we can conclude that GGR will fall from the foreseen 14.7% up to 7.7-9.3%.

All the events mentioned took place in spite of the round table meeting (September 14) of the regulators of the administrative region in order to think over reliable safety measures due to natural disasters.