Decrease in profits of casinos in British Columbia 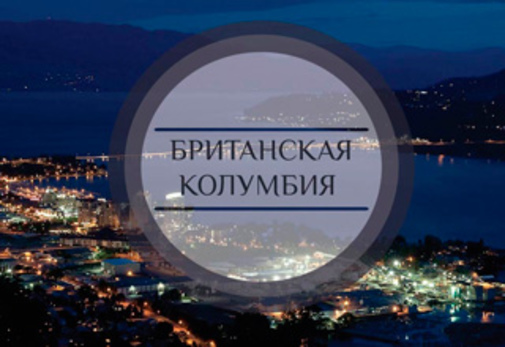 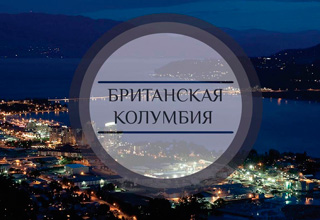 In early 2018, the casino development and implementation industry in British Columbia began introducing and implementing state-of-the-art anti-money laundering techniques. The event, which is sponsored by the British Columbia Lottery Corporation (BCLC), resulted in the expected damage to the gambling sector in the Canadian province. Indeed, the largest world-class casinos River Rock and Parq personally experienced a decrease in profits in the first half of this year, and the reason for the drop in income, the firms that closely cooperate with the named gambling establishments, are called new methods of combating monetary fraud. Now BCLC will always insist on providing information about a part of the profits of any participant in gambling who wants to make an entrance fee required for the game (buy-in) in excess of € 6.6 thousand, as well as on the full provision of information from the gambling establishment about the sources these financial investments.

The company that operates River Rock Casino in Richmond said revenue has dropped markedly due to low player stakes during entertainment. The same situation is observed at Parq gambling establishment in Vancouver. But according to prosecutor David Eby, the main task of the event was completed, as dubious transactions fell from € 13.2 million (2015) to € 132 thousand this year (March). They were also told that some negative consequences for gambling establishments were expected, but the fight against monetary crimes must be continued until the abuses in the casino are completely ended.

05 september 2018, 10:39
← Forgiving a debt to an online casino player↑ NewsNew casino in Nepal from Silver Heritage →