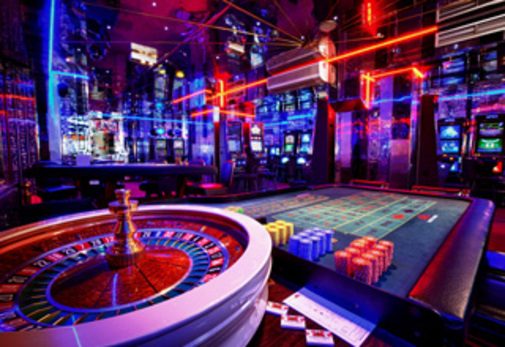 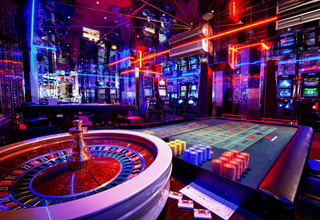 In Wakayama Prefecture, the local government has formed a team of 8 people to develop projects for the implementation of casino resorts in the region. The group will have to present the most effective plan for the creation of integrated resorts.

It is worth noting that Wakayama Prefecture remains the leader in the list of contenders for the construction of integrated resorts in the country. Prefecture Governor Yoshinobu Nisaki recently announced that the task force will have its own premises. In addition, next year, its staff may be replenished with new employees. Mr. Nisaki emphasizes that he is very interested in the emergence of an integrated resort complex on the territory of his prefecture. However, a number of experts say that the likelihood of casinos appearing in this region is low.

As a reminder, Japan has already completed preparations for the establishment of the casino industry. For this, special legislation was adopted. Now officials must choose the region in which the integrated resorts will be built. In this regard, the Wakayama government undertook a request for information process. It ended a few days ago. As a result, the authorities of the prefecture received information about 33 companies. At the next stage, all data will be systematized, and the developed report will be presented to the government.

It is noteworthy that not all Japanese regions are eager to acquire their own casinos. For example, a survey in Yokohama showed that local residents do not want the construction of resort complexes in their city.

11 september 2018, 11:27
← A luxury casino hotel is being built in the Dominican Republic↑ NewsForgiving a debt to an online casino player →