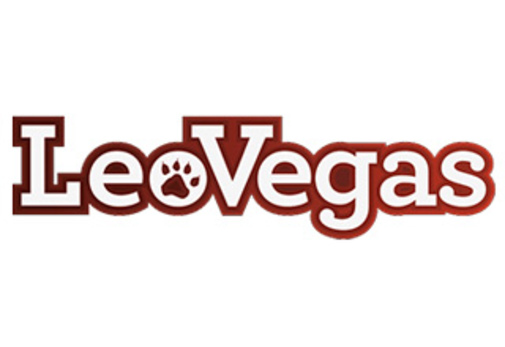 In February of this year, the Swedish gaming concern LeoVegas AB has already spent a solid $ 84 million in order to acquire some intellectual property, as well as update its software. Now LeoVegas AB has taken a step further and acquired the main shareholding in the holding Pixel Group Limited, spending more than one and a half million US dollars. After the official confirmation of the sale and purchase transaction, 51 percent of all Pixel Holding Group Limited securities were in the hands of LeoVegas AB.
The Stockholm-based firm has prepared an official information report detailing all the details of the deal.
Also, the Swedish concern gets the opportunity to manage the Pixel.bet domain. LeoVegas AB already controls the directions of online casinos and betting shops in RoyalPanda, SlotBoss, BetUK, LeoVegas, Bingos, and now a large-scale sports domain has been added to its ownership.
Gustav Hagman, CEO of LeoVegas AB, described esports as "an international and fast-growing area" that attracts "millions of viewers and players every month." In addition, he said the purchase of a large stake in Pixel Holding Group Limited would give his firm "a unique insight into a new and rapidly growing segment."
According to Robin Ramm-Erickson, CEO of LeoVentures Limited, Pixel.bet contains a "passionate team of entrepreneurs" in the esports industry that is able to ensure the efficient development of LeoVegas AB's mobile gaming business.
Literally his statement was: "Together we will set a course for an unprecedented development of a first-class direction in the esports industry."

17 september 2018, 11:10
← Macau casinos reopened after cataclysm↑ News"Azov-City" was defended by Krasnodar deputies in the State Duma →