A luxury casino hotel is being built in the Dominican Republic 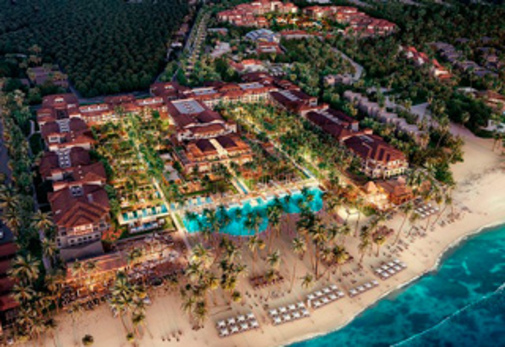 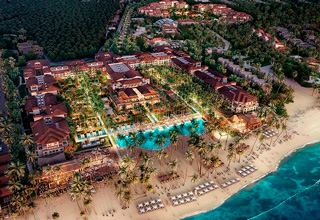 The entertainment and gambling supercomplex with casinos is being built by a division of the Lopesan Group with the permission of the government of the Dominican Republic. The launch of the facility, the press secretariat of the Group said, is planned for next summer.

The republican authorities have allocated a "spot" on the first beach line in Bavaro for the complex of casino hotels. The hotel complex is being built in stages - the next thousand-bed hotel will be launched next summer. The casino building structures are being mounted in parallel. The equipment of the establishment with slot machines and tables is not covered.

The entire entertainment and gambling complex will occupy 500,000 square meters. The construction of the next resort and hotel buildings is a matter of the future. It is known that the third hotel will be 1.5 thousand seats. The total cost of the LG project is $ 450 million. Completed projects include the main hotel, an annex of utility rooms, technical rooms, and a personnel block.

Commenting on the design features of the casino hotel, the Group's management told the press that the company's architectural model adheres to the decoration of the premises with tropical greenery. The territory of the complex will be rich in water bodies. The complex under construction expands the company's investment area in the Caribbean.

The Lopesan Group employs 600 people on construction sites. The next start-up summer will bring 1,500 jobs to the Caribbean.