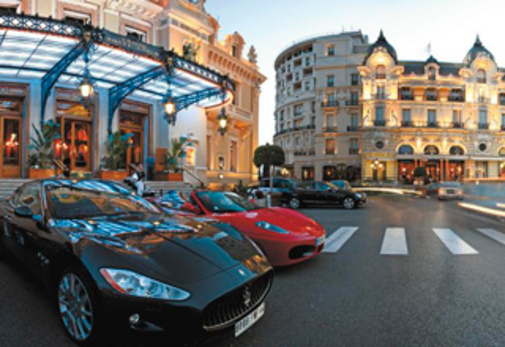 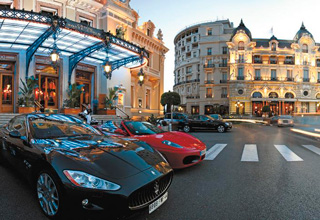 The 39-year-old Russian from St. Petersburg spent his leisure time in one of the casinos in Monte Carlo in the evening and managed to spend 33.3 million rubles in a short period of time.

This became known after a large-scale study conducted by Sberbank, the purpose of which was to determine the costs of Russian tourists abroad. According to their data, more than 28% of funds fall on gambling establishments and they remain on the accounts of Monte Carlo casinos. Record spending belongs to a 39-year-old Russian who "leaked" 33.3 million rubles in the evening. The smallest spending was observed in Honduras and amounted to 5 thousand rubles.

On average, Russian citizens spend an average of 67 thousand rubles at foreign resorts. The most common resort countries are Turkey and some European countries, with the largest spending in Polynesia and Monaco.