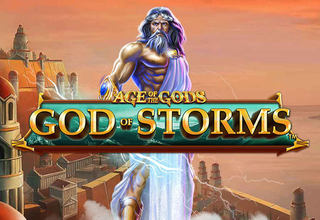 Age of the Gods: God of Storms Review

Age of the Gods virtual slot: God of Storms is a progressive Playtech slot that came to the gambling platforms of world casinos 3 years ago. The game has 5 reels and 25 pay lines. The RTP in the game is 96.14%. The video slot is generous with numerous bonus features and additional multipliers. Several convenient gameplay modes, including the mobile format, are available for gamblers.
The advantage of the gambling new product is the very fact that users here may change the number of pay lines at will. The range of possible bets ranges from $0.25 to $250 per spin. The game interface and control panel have a simple arrangement. In the Age of the Gods: God of Storms slot machine, you may also launch the Turbo mode and even obtain up to 100 automatic spins.

The events in Age of the Gods: God of Storms unfold against the background of sceneries and landscapes of ancient Greek mythology. The story is based on the life and deeds of famous Greek gods. Age of the Gods: God of Storms is the eighth installment in the Age of the Gods gambling series. As soon as you launch the game, pay attention to all the symbols and icons that appear in front of you. Try to use every opportunity to proceed towards victory.
The events in the game take place around the god of the wind named Aeolus. According to legend, Zeus himself appointed this god to guard and pacify the storm winds. If you see this character on the reels, this will mean that you have received multipliers and your winnings will increase. In addition to him in the game, you will meet Artemis, the goddess of the hunt, an archer, a Spartan, Hydra, and so on.

The animation in Age of the Gods: God of Storms is made in the best traditions of PlayTech. You will not see anything superfluous here. Each element, character, or hero is in its place in the slot. The musical soundtrack fits perfectly into the general atmosphere of the ancient Greek life of the gods.

The bonus program is well implemented in this PlayTech video slot. There are Wild symbols here, for example, the image of a large vessel. In addition, you may catch a progressive jackpot in the slot, although this option cannot be predicted in any way. The jackpot drops out randomly. A series of regular Wild symbols may appear on the reels, due to which you may replace one picture with another.
The Vessel Wild Sign launches Wild Wind Respins when the reel is completely closed. As soon as the function is activated, the Greek god will appear on the right side of the reels and start blowing Wild leftwards, granting the gambler a series of respins. The function ends when the vessel disappears from the reels.

The Age of the Gods: God of Storms video game is a good sequel to the famous series of games united by a common plot. The virtual slot is equipped with an ideal bonus program, so your game here will certainly be profitable and fun. 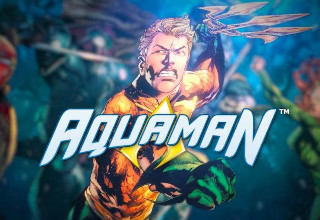 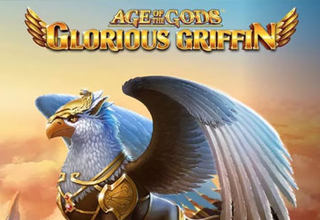 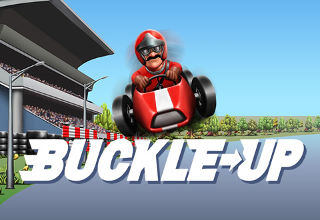 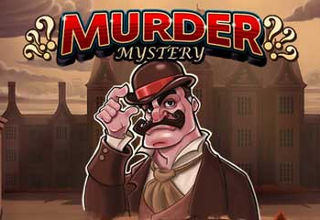 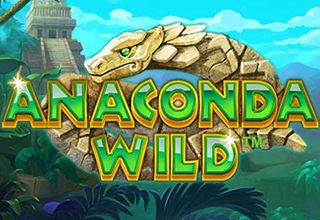 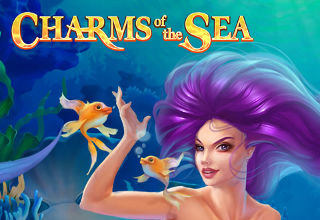 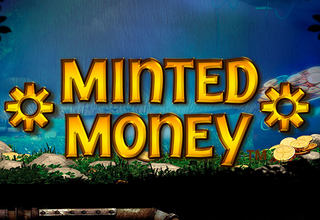 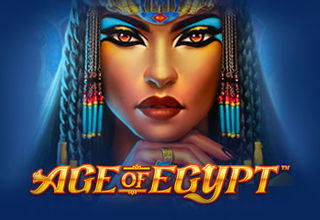 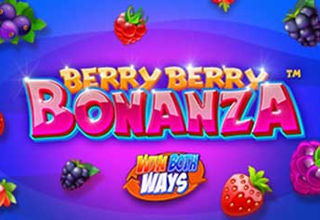 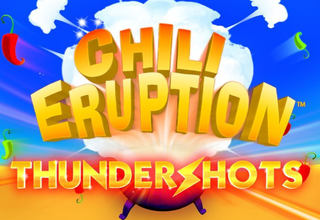 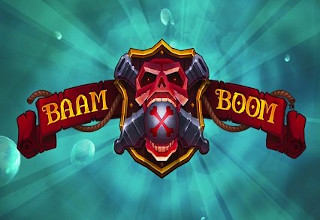 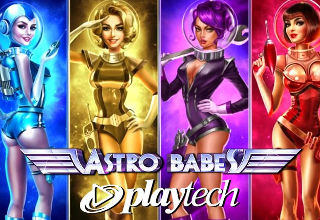 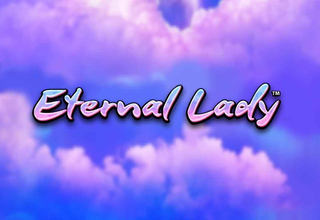 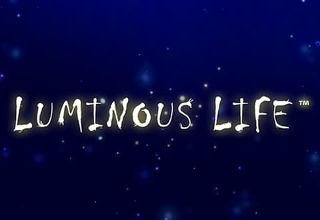 Age of the Gods: God of Storms Reviews By Players