The five reels of Chilli Pop, stylized Mexican themes, contain peppers and other colorful vegetables. When identical symbols are collected in groups, you get a payout. Find out right now how much you can earn in a slot machine made by Betsoft. Run the demo version and play this casino online.

This slot machine does not have the usual lines. Winnings are given by clusters of symbols. In the base round, the pictures are in three rows, falling out on five reels, which can slide down. If the bonus level is activated, the playing field increases. A grid of eight reels appears on the screen with symbols arranged in eight rows.
Chilli Pop is characterized by a medium level of volatility. The theoretical rate of return is 95.38%. A minimum bet is 0.5 coins, and a maximum is 50. This game provides not only the Cluster Pays feature but also Avalanche. Groups of pictures that bring winnings explode, the reels move down, new images appear on the field.

The slot is dedicated to chili, the hottest pepper, and is steeped in the spirit of Mexican cuisine. Cartoon characters with a "burning" character invite players to place their bets at the casino. Tomatoes and leeks are most often grouped on the drums. These low-paying symbols produce winning clusters in almost every spin. Red and green peppers are also often flashed on the screen.
To win more, try to catch clusters of blue onions and orange peppers, radishes, and carrots. There is another group of pictures in the game - special symbols. Catch a pack mule and a piñata, snap the casino jackpot.

The 3D slot is not only full of bonuses and special features, but also has stunning HD-quality graphics. All elements of the Chilli Pop playing field are created in a cartoon style. The symbols are set against the background of a Mexican village. There are cozy cabins in the background and blooming cacti on the sides. The brightly drawn characters come to life with beautiful animation. Mariachi's soundtrack complements the unique atmosphere.

A huge number of different features are used in the slot machine. The bonuses give you the opportunity to win a maximum prize of $110,000. Funny donkey in a Mexican sombrero triggers free spins. Catch three to fifteen images, activate frees pins with additional features. The Mule can launch from 5 to 26 FS, but it doesn't drop itself in the bonus round. The hero only activates a special counter that allows you to increase the playing field.
The machine also has the Wild symbol. The role of the Joker is chosen as the Mexican toy Piñata. The wild can replace any image except the mule. If the Joker falls in a cluster with other pictures, the payout increases due to multipliers.

Chilli Pop is the original 3D slot with lots of prize options. Collect and explode clusters to create new combinations, get payouts with specific odds. Bonuses will bring good luck to the casino. 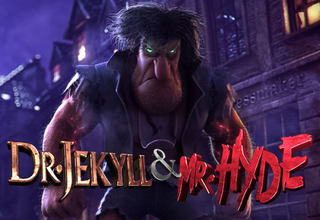 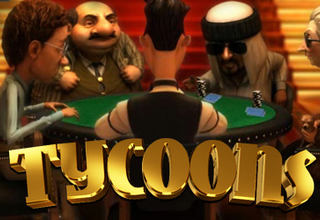 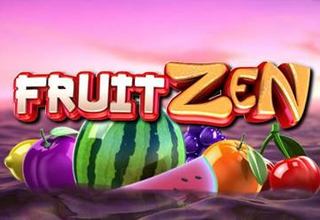 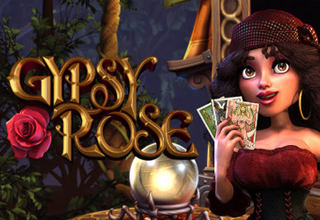 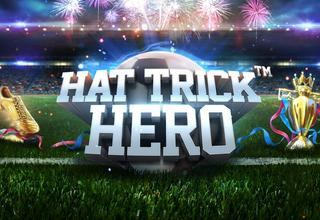 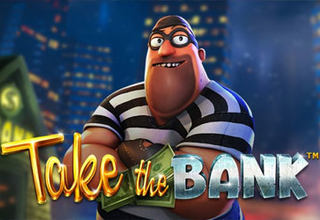 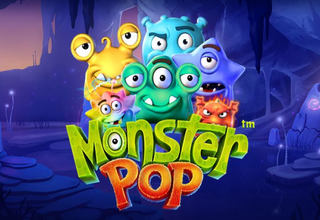 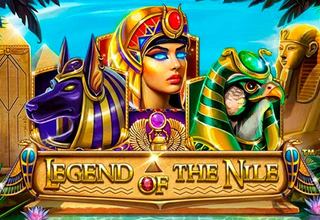 Legend of the Nile 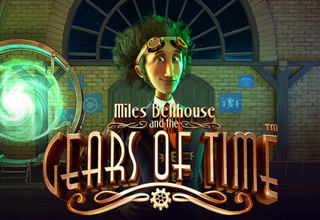 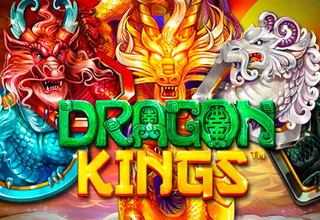 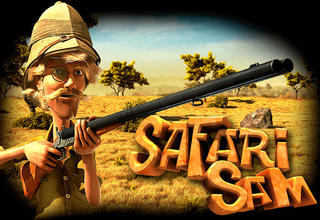 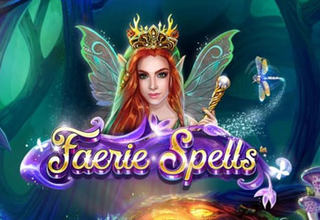 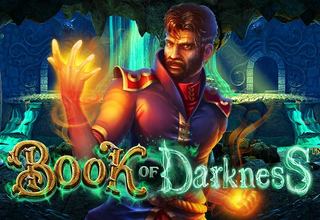 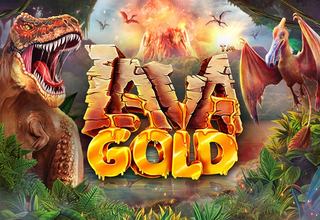