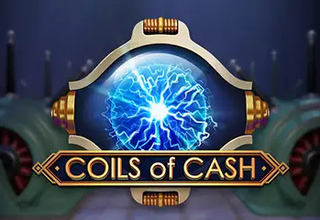 You can play the Coils Of Cash from the Play'n GO provider in demo mode for free. you can play in demo mode, completely free. The game was released in 2020. The Coils Of Cash slot has the following characteristics: return percentage %, game volatility high The size of the bet ranges from 0.1 The maximum winning in the slot is x30000 the player's bet.

Coils Of Cash is the original slot machine by Play'n Go with seven reels and no typical paylines. Winning sequences are formed throughout the playing field in 2304 different ways. RTP is 96.2%, which allows a gambler to count on a positive result.

Slot machine Coils Of Cash has a non-standard structure and consists of seven reels - six lower and one upper. The minimum bet in it is 0.1 coins, although it is suggested to bet up to 100 coins maximum. If you put the maximum allowable bets and start spinning the reels at high limits, you can take part in the drawing of the largest payout - x30,000. It also features a Wild symbol, a Scatter, a Freespin round, and additional multipliers.

The unique video slot Coils Of Cash by Play'n Go is made in a retro style and is dedicated to energy themes. According to its storyline, the user will be inside a huge retro generator, which continuously generates electricity. The phenomenon is quite memorable, so the gameplay promises to be interesting and not boring at all.

Designers did a great graphic design, which is dominated by brown and dark blue shades. When the player receives the winnings, bright flashes of light appear on the screen, making the gameplay especially spectacular and realistic.

A feature of the Coils Of Cash slot machine consists of the interesting gaming mechanics and the cascading formation of prize sequences. After falling out of any payable chain, thematic characters will disappear, and new images will appear in their place, resulting in new winning combinations. With each successful spin, the reel multiplier will also increase, reaching x5. Special coefficients will be multiplied by a 2x5x5x5 formula during extra spins so that the total multiplier will reach x625.

The online machine has two special symbols with additional features. One of them is the Wild. It traditionally performs the duties of replacing other symbols, thus forming new paid sequences. The second special symbol that (not subject to the Wild element) is Scatter. It is represented by an energy ball and promotes the activation of bonus spins, during which the player will bet for the gambling establishment. Four to six Scatters will help you win 15-25 additional free spins with active multipliers.

Coils Of Cash is a new but very interesting slot from Play'n Go with seven reels and a cascading mechanism of forming prize sequences. Play in pay mode online, choose your stakes, form combinations in 2304 different ways, and count on guaranteed winnings. 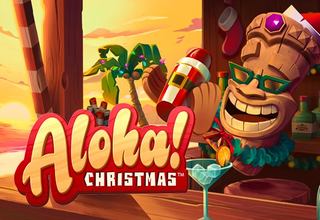 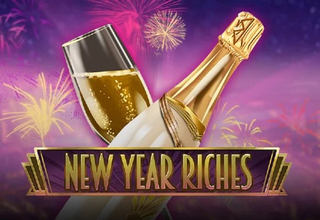 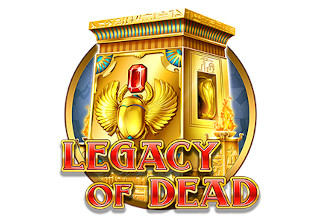 Cat Wilde and the Doom of Dead 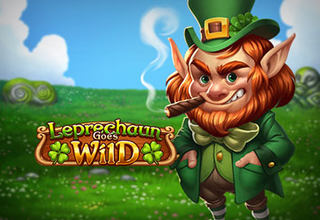 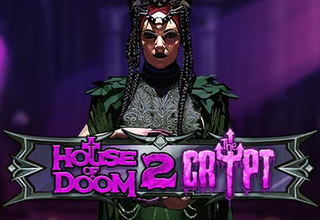 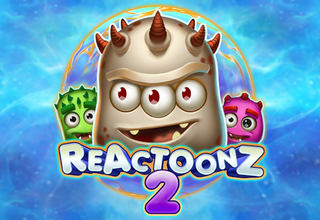 Coils Of Cash Reviews By Players