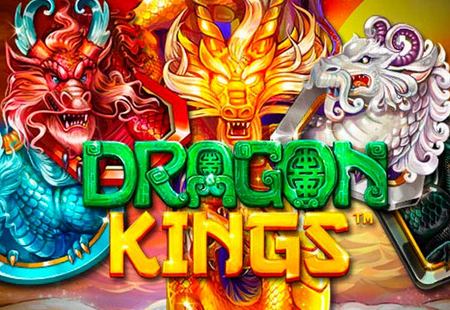 Online Casinos in coun_UNKNOWN where you can play Dragon Kings

Dragon Kings from Betsoft only at first glance looks like a simple 10-line emulator. The video slot attracts dragons with its magical properties. These symbols simultaneously combine bonus features, Wild functions and have their own payout potential per line of 5 varieties. They also bring big jackpots. The average return of the slot is 95.5%, and the volatility is high.

The slot creates payouts according to the classic repetition rule, starting from the left edge. The slot machine has 8 simple symbols, 5 bonus symbols (which simultaneously serve as Wilds) and one Scatter. The number of lines is always fixed, but you can adjust the rate. The simulator has 6 columns in total. The first five have a standard form of 3 characters each, and on the sixth only 1 illustration appears. It does not play in the main lines, but it does matter for the payouts in the bonus round and the total FS.

The machine is dedicated to the theme of the Chinese dragon, which symbolizes good in the culture of China and in ancient beliefs. Various symbolism and the mythical creatures themselves are associated with abundance, well-being and wealth. The focus is on legendary animals in 5 variants. They bring nice cash prizes and re-spins.

The device has a simple visual presentation without unnecessary animation, but rich and beautifully designed symbols bring pleasure to the game. When the spin starts, a simple melody of waiting with rhythmic drums is amplified, creating a gambling intrigue.

The video slot generates bonuses for the appearance of different types of dragons. Blue appears in the first column and starts a re-spin with a fixed position of all dragons. Black washes appear only on the second reel. The third drops the royal dragon, which expands vertically. White comes across on the fourth reel - it can expand if the blue has dropped out at the same time. The red dragon of the fifth column brings random profit (up to 400x bets). In combination with other dragons, the most important, Dragon King, pays out special jackpots of 4 types.

If the player is lucky enough to collect all 5 on one line - he gets 200 bets. A scatter in the form of a pearl in a gold setting, when it appears from three copies, triggers free spins. From 6 to 15 spins are given to players for free depending on the number of pearls dropped (from 3 to 5). If Scatter also appears on the sixth reel during the bonus round, the Free Spins profit will be doubled. The device has a function of buying 30 free spins at the request of the user.

Despite the large set of Bonus symbols, they do not fall out so often. The dispersion of the device is quite high, so the developers have added a button for buying free spins on their own. All the most interesting on the slot is connected with the main mythical creatures - dragons, and simple linear payments do not happen often.

A Night in Paris 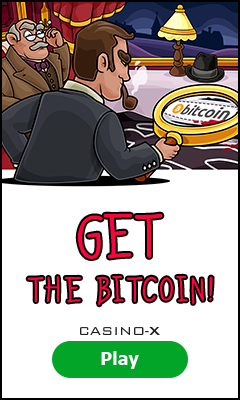 Yes, you are in the right place in Dragon Kings you can play without registration in demo mode. In addition studio Betsoft provides free access to demo games on any site.
Yes, the game Dragon Kings is optimized for mobile devices, you can play on any mobile device.
RTP is a parameter that characterizes the percentage of payout of the game. For Dragon Kings it is 95.53%, it means that in the long run the game will get 4.47% of all player's bets.
Slots volatility - This is the amplitude of winnings fluctuations. Slots with a high volatility index allow large winnings, but rarely. Slots with low volatility give players small winnings, but often. Slot Dragon Kings has volatility Medium