Fishin Reels is a new slot machine from the provider Pragmatic Play, dedicated to fishing. On the screen, gamblers will see many unusual inhabitants of the underwater world, and the slot will delight you with interesting features, gameplay, and high rewards. The machine was released in March 2021.

The slot features five reels and three rows of pictures on the screen. One of the game's features is transparent columns that allow you to see what's going on in the background. Betting range: ten to one hundred coins.
The number of standard characters is ten. Four are represented by card denominations in the form of jewels (from x5 to x150), two are themed pictures (from x10 to x200), the rest are funny sea creatures (from x15 to x1000). The given odds are relevant for playing with the minimum bet. The payout scale in the slot is progressive.
Wild appears only on the three center reels and replaces all simple icons in combinations. Bonus symbol (fish) can appear in all places on the screen, in the amount of three or more it brings free spins. Also, the slot provides a few additional images that appear only in the bonus game.

The slot plot is simple: players have to "catch" combinations of different sea creatures and the accompanying images to get for it cash prizes. Rare and even bizarre species of marine life await fishers in uncharted depths.

Graphics and animation of the slot meet the highest standards - bright colors, floating fish, rising air bubbles, and other effects create a feeling of being underwater. Heroes of this slot are distinguished with a high level of detail. The music in the machine is fun and dynamic.

Depending on the number of saw-fish symbols, ten, twelve, or fifteen free spins can be triggered. The machine has two types of free spins, and the player chooses to use one or the other of their type.
The first variant called "Reel It In" features various additional symbols in the form of fish. Each fish can bring winnings from 0.5 to x250 of the total bet. The payout is formed when a fisherman with a fishing rod appears on reel 5. If there is a can of worms on the screen when the catcher appears, the round will be extended for two more spins.
The second type of free spin is called "The Big Catch". During the round, an overlay in the form of a needlefish with an asterisk may appear on the main symbols. If you manage to collect three of these pictures, an additional game with catching fish will start. The task of the gambler is to catch all eight fish, each of which brings multipliers of up to x250. The round can be extended, but only by two spins.

Fishin Reels - bright and versatile slot, which has become one of the most anticipated novelties of March 2021! Thanks to the high volatility, original design, and two types of bonus round, it is interesting and profitable to play. 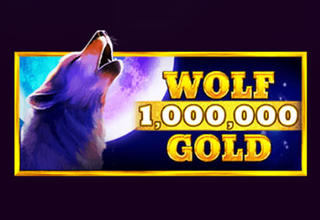 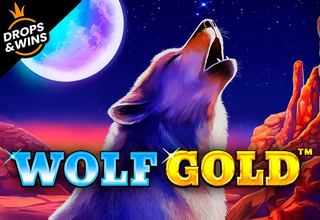 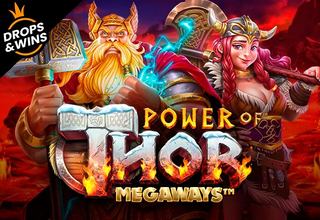 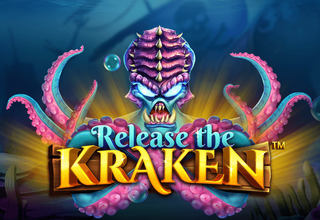 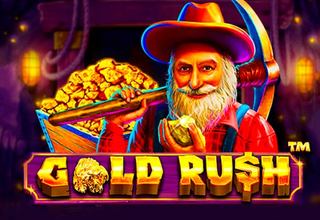 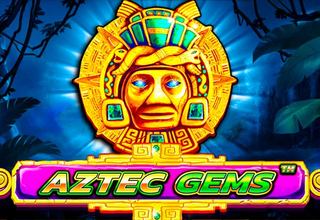 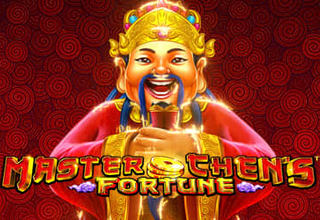 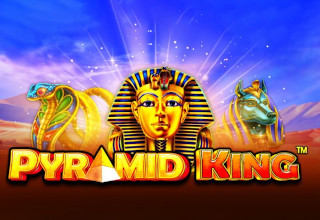 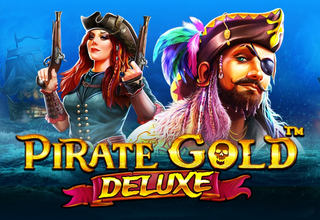 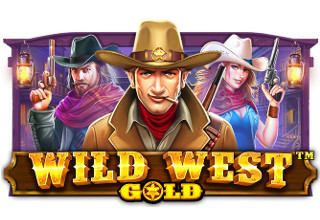 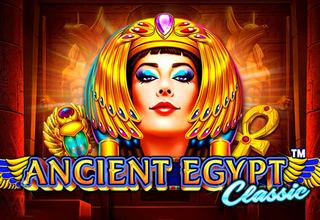 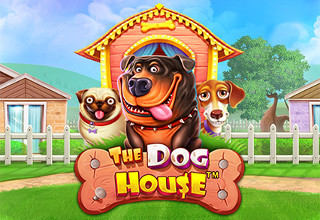 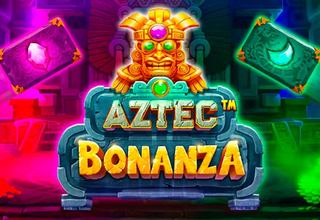 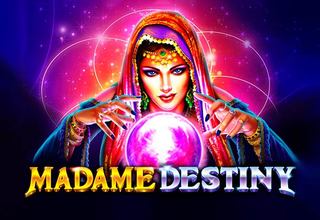 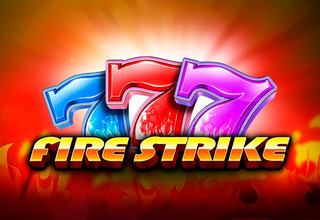