With Red Tiger Go by Gonzo's Quest Megaways, you can conquer uncharted lands and even get for it a great sum of money. The journey begins immediately after downloading; the funny character can't wait to find the lost civilization temple, and with it - a great reward. Big payouts await each player since the game provides special characters, bonus rounds, and impressive odds.

Description of the slot machine

The field is full of three-dimensional thickets of dense jungle and has the three-dimensional main character who will actively respond to what is happening during the game. There are six reels. Up to 6 symbols can fit on one, but pictures will take up more space - up to 3 positions on the reel, which increases the chances of winning.

Under the rotating reels, there is a control panel with which you can adjust the bet size. Since the symbols don't have a stable position and vary across the reel, there are 117,649 options for counting chains in this machine. That staggering number is sure to fill your pockets with prize money fast.

The character's funny voice will add dynamics to the game; the conquistador will constantly be finding gold coins and checking them for teeth. The machine includes a bonus round, during which Gonzo will reach his cherished dream - the Aztec pyramid with a generous treasure.

Sound accompaniment will complement the feeling of being in a tropical forest - birdsong, chirping of insects. The game features basic and bonus icons. The main ones will form combinations according to the standard scheme - from three identical ones on the active line from left to right from the field's edge. Long chains bring big winnings. The most generous card in the form of a fire totem gives up to 15 bets per line. Engravings on stones bring minimal winnings - x0.1 from a bet.

There's a Wild card in the process - a question mark. Its appearance on the screen allows you to form a sequence in which a base picture is missing. After the combination appeared on the field, its icons are destroyed, and space is filled with upper icons. In this case, the multiplier at the top of the field is increased by one step. Thus, the following prizes will be multiplied by the value indicated by the runner. The coefficient in basic mode reaches x5.

Scatter of three or more positions on the prize bar triggers a series of free spins. It may be from 3 to 9 pieces with the multiplier for the prizes of x15 in this mode. You can bet from 0.20 coins up to 4 per spin.

Gonzo's Quest Megaways is a graphically stunning game with tons of bonus options. You can get awesome prizes in the shortest time with its generous features. Additional Wild and Scatter become the most desired pictures on the field, and the jackpot may reach x20,000 bets. Go on searches of treasure with Gonzo now. 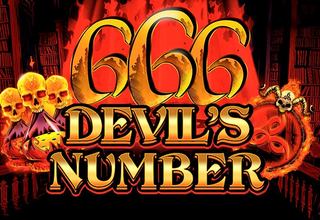 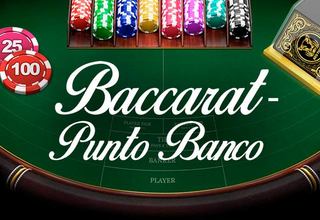 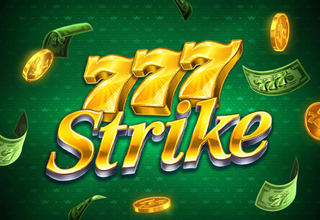 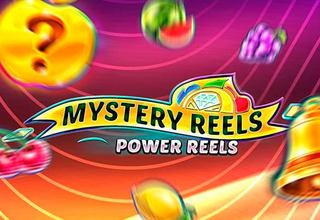 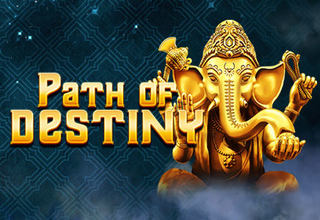 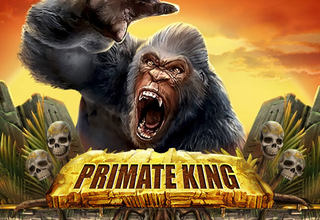 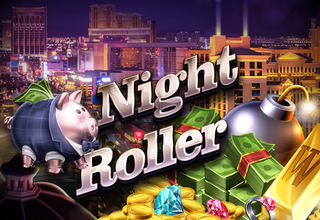 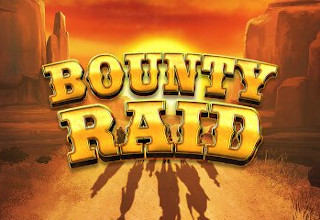 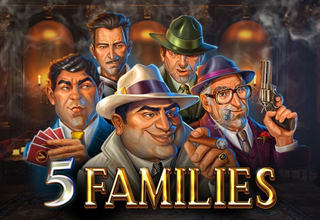 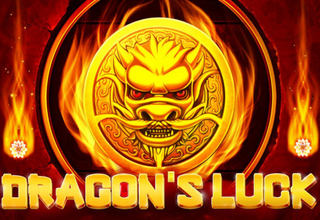 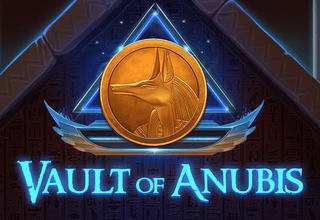 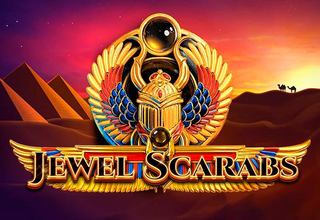 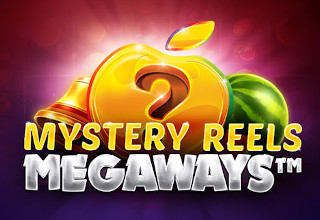 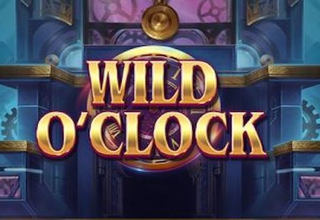 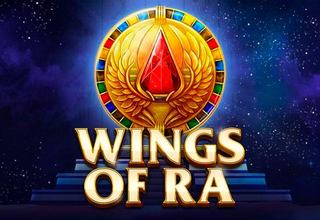 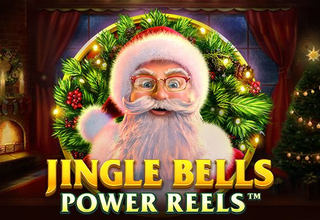