Pink Elephants 2 slot machine was presented in the spring of 2020, but it is difficult to call it an absolute novelty. This is the sequel of the device by Thunderkick of the same name, which was released in 2017 and made a splash among the gambling audience. Continuing games is a risky step, but this slot met the expectations of both gamblers and manufacturers themselves. An attractive interface and a solid number of bonus options aroused genuine interest among pros and novices.

One of the main features of Pink Elephants 2 is the original format of the playing field with 6 reels and 4 rows of thematic symbols at once. This is more than in classic video slots, but the chances of winning users significantly increases the solid number of prize lines — there are 4096 of them.

You can launch the device in demo mode for review or immediately for money. There is also a possibility to start single and automatic spins of your choice.

Unlike the first version, the action in the Pink Elephants 2 slot takes place on a plateau among the mountains. The secondary characters have also changed and the main character (the Pink Elephant) is now surrounded by mountain goats. Card denominations are not related to the storyline, but they are an integral part of most of this developer's products.

Visual effects and graphics quality in the slot do not cause complaints. The symbols are drawn great, the characters wink at the gamblers and wiggle their ears, which adds to the dynamism of the gameplay. The music is unobtrusive and quiet. Only the clatter of the spinning reels and the jingle of coins while making up the prize combinations dilute the relaxed atmosphere of events on the screen.

You can bet from 0.1 to 100 credits per spin in Pink Elephants 2. And, if even in standard spins the payouts promise to be colossal, but with the appearance of bonus images on the reels, the opportunities to get a tidy sum become even greater. Such icons include:

Mystery Scatter (a coin with a neon outline) that turns into golden scatters and increases the chances of taking part in free games where the current rate is not updated.
Free spins in additional rounds can be extended when another pair of Scatter symbols falls on the field. Their maximum number is unlimited.

Thunderkick does not provide for a jackpot draw in Pink Elephants 2, but guarantees a return of 96.13% on bets made by gamblers. And in general, the players have a positive impression of this sequel - it is definitely worth testing for everyone who is not indifferent to exclusive options and positive stories. 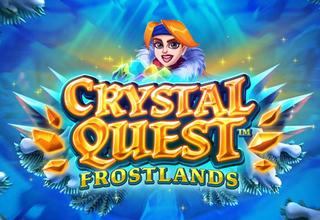 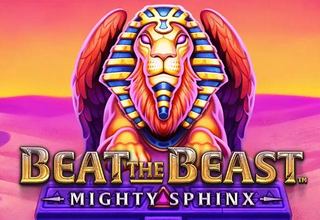 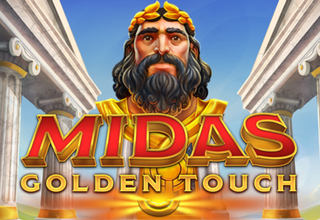 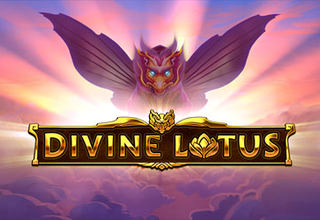 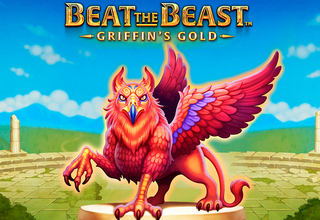 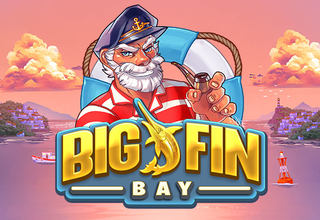 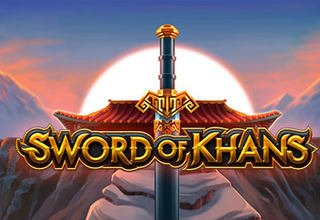 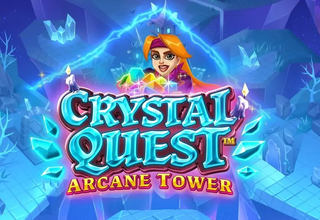