Plots about Sherlock Holmes are often used by developers of slots. Sherlock and Moriarty WowPot is a successful example of the machine about the legendary detective. The player benefits not only from picture repeats but also from the WowPot jackpot wheel. There is also a bonus tour and re-spin mechanics with especially favorable conditions.

Machine for 20 lines has a standard layout of characters 5 x 3. Repeated images of three in a row bring payouts when placed on the active line. For 3-5 Wilds you can earn up to 10 bets. Copies of portraits of characters in a detective novel create payments from 0.5 to 10. On the lines with repetitions of symbols from Jack to Ace, the user is awarded up to 3 bets.
Mystery symbols with a question mark transform into any other random element, increasing the probability of winning. If 5 such symbols are rolled at once, re-spin function is triggered. Bonus illustrations and Wilds will remain in place, and all other pictures of the slot will be updated for free. If you are lucky enough to roll one more of these special symbols, a new re-spin will be added.

The famous detective from old London unraveled the most complex crimes. A friend, a former military doctor, helped him with this. Also in the game appear the villain Professor Moriarty, the cunning swindler Irene, and not the smartest local police chief. All of these characters are taken from Conan Doyle's novels, and the background image of the video slot shows the streetscape of England's late 19th-century capital.

The simulator uses simple pictures without volumetric animation effects. Everything is decorated with neat borders and lines with scrolls and monograms. Winning combinations are highlighted, and a short animation is also triggered for mega-wins. The music is reminiscent of tunes from the modern adaptations of Sherlock - mysterious and enigmatic motifs convey the atmosphere of an English detective.

An additional round of free spins starts with the appearance of at least three images of the villain in a black hat (Scatter). If you rolled more than 3 Scatter - get 2 more FS for each. Extra free spins, Wilds, or multipliers are given for a roll of the question symbols at this stage.
Progressive tokens may appear on the most valuable symbols of odd reels during spins. They create the conditions for launching the Jackpot Wheel. The player is invited to run the wheel with colored sectors, where you can break a large pool of 10 to 2,000,0000 credits. A total of 4 types of progressive jackpots are provided.

Despite the small maximum payout threshold for replays (up to 10 bets), any spin can bring multi winnings. The Mystery Respins re-spins option is triggered very often, which brings the user large payouts due to the accumulation of question marks and their transformation into the same game element. 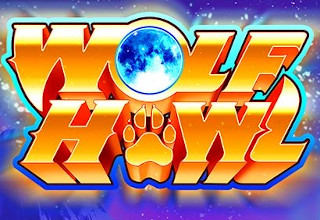 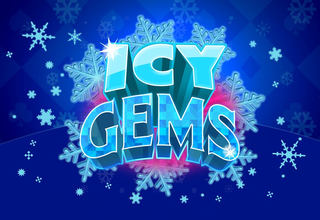 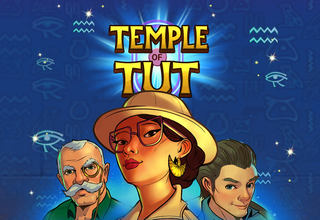 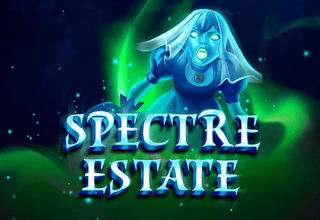 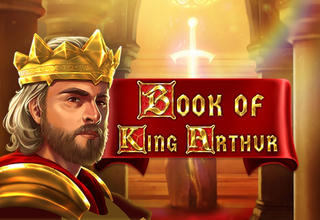