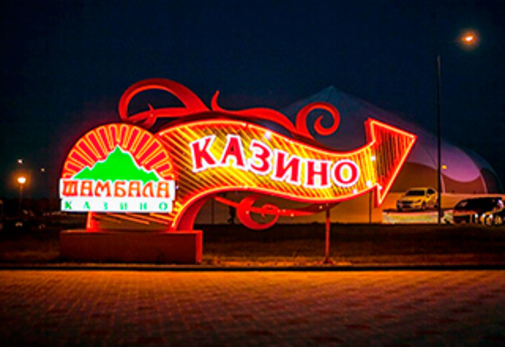 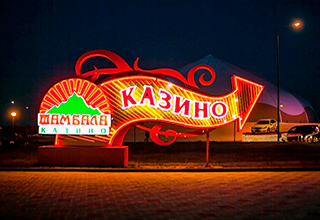 The Azov-City report has been published covering the results of the past year. However, the financial success of the gambling zone will not cancel the sad end - lawmakers limited the existence of casinos outside of January 2019.

The press, publishing the results of the work of "Azov-City", amazes the layman with the unprecedented attendance of the casino. Especially impressive is the total traffic of players, which has approached the half-million line. True, the "round figure" lacks 34 thousand visitors - the headlines round off the figure.

Experts commenting on the reporting of the gambling zone cite the attendance of the divisions. Thus, the Oracle casino attracted the attention of 216 thousand people. Last year almost 244 people used its services. The indicator of "Shambhala" is much more modest - 154 thousand. Attendance is almost the same as the year before last. The financial return of "Nirvana" demonstrates a 30% increase - the latter is proportional to tourist traffic, which passed the 64 thousand mark.

The Azov-City reports do not disclose the reasons for the decline in the attractiveness of the Oracle, the neutral figure of Shambhala, and the sudden takeoff of Nirvana. The press, devoid of key information, is replete with comparisons of the doomed gambling zone with the "grave-digger competitor" - Sochi Casino. This site is lagging behind 100,000.

Experts cry: why did government officials decide to close Azov City, giving priority to the Sochi casino? However, the remaining year of Azov City's operation may come as a surprise - the local authorities are already calling on Moscow to amend the legislation regulating the country's gambling landscape.

The Austrian company will be the first to build a casino in Japan. […]

The conquest of the market by Relax Gaming will secure a contract with Vavada. […]

Gila River Casinos has hit a series of jackpots on the verge of the coronavirus pandemic. […]

The newest slot machines were exhibited at MGS-2019 by the international company Game Technology. […]

Casinos Austria abandoned the idea of selling its foreign assets