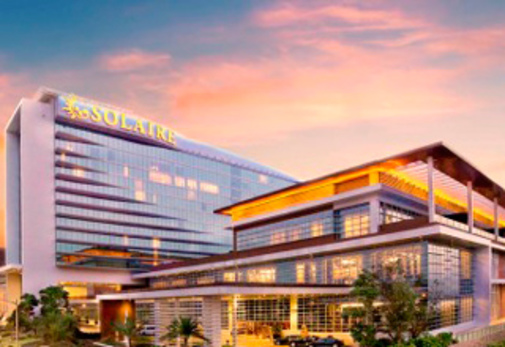 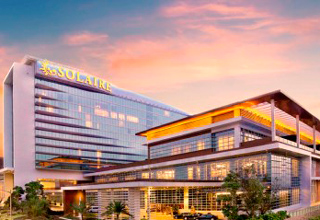 The Philippine public is discussing the original marketing ploy of Bloomberry Resorts - the gambling operator said: fans of Solaire casino will be gifted with promotions from this site.

While the Filipino press is discussing BR's creative initiative, experts argue: the operator only voiced the original idea. Now the management of the company has to define the notion of "admirer", to concretize the quantitative volume of the gift package of shares.

Another burdensome task for BR is buying out the required volume of securities. After all, the cost of the latter demonstrates solid dynamism - 77% annually. The owners of such attractive securities, experts say, prefer to hold on to growing assets.

Bloomberry Resorts is planning to buy back 2,000,000 shares as a marketing gimmick. The financial operation is entrusted to the management of Solaire. It is clear that the price of the issue will be decided by the market, analysts remind. Commenting on the execution of the order, Solaire said: almost 383 thousand securities have already been returned. Costs amounted to $ 83 thousand.

The Bloomberry idea is being discussed by competitors as well. After all, the growth of shares of Wynn Macau exceeds 100%, the securities of Melco Resorts grew by 97%, the assets of the Galaxy Entertainment group by 86%.

Relax Gaming goes to Europe with the support of Germany's Löwen Play. […]

Casino San Clemente invites players to Dinner under the Stars

Dinner Under the Stars is offered by the San Clemente Casino in California. […]

Vegas gambling business will be supported by Chinese vegetables

By the start of FIFA 2018, the Gaming Innovation Group (GiG) has released a state-of-the-art sports betting platform […]

Colombia Casinos To Get The Best Red Rake Gaming Games

Red Rake Gaming is strengthening its business by entering the Colombian casino market. […]