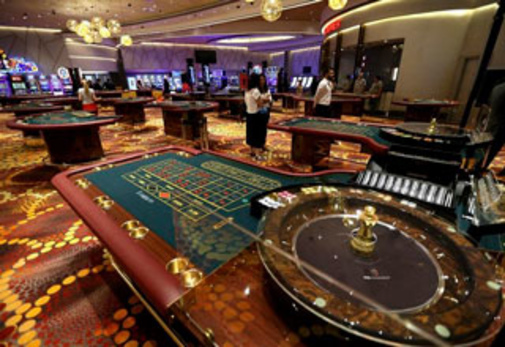 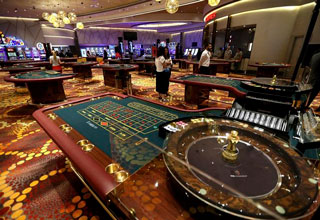 The first southern Cypriot casino was laid by President Nikos Anastasiades on June 8. The entire project, which includes the resort complex, is worth $ 650 million. The object, they write, is the largest European one.

The entertainment and recreation complex was named the "City of Dreams of the Mediterranean". The authorities stated that there were no such investment projects before. Commenting on the event, Anastasiadis told reporters: today is a historical one. Cyprus will receive a recreational and gambling complex. The construction is scheduled to be completed, the President of Cyprus explained, by 2021.

The southern casino, the Cypriot Ministry of Economy has calculated, will generate € 700 million annually. The indicator corresponds to 4% of the republican GDP. It is planned to serve 300 thousand tourists annually. Last year, analysts from the ministry remind, 3.6 million travelers visited Cyprus, bringing the local economy € 2.6 billion.

Financiers note: the tourism boom contributed to the repayment of part of the $ 13 billion loan provided by the IMF, Eurobank, helped to turn the economy.

The hotel block of the casino has 500 luxurious rooms. The casino itself will occupy 4500 square meters, providing the public with 1200 slot machines. The government also approved the construction of eleven restaurants, a huge exhibition complex - 9,600 square meters.

A temporary Limassol casino will work to intensify the Cypriot economy - the facility is scheduled to start up at the end of June. Nicosia and other cities are preparing small casino launches next year.

The profits of Atlantic City casinos have skyrocketed. […]

BGaming's new slot calls back to the future

The new BGaming slot is critically acclaimed as retrofuturistic. […]

Live Casino of the highest quality received BLOX from Evolution

BLOX will use Live Casino developed by Evolution. […]

Danville Development will build a casino in Danville, the city council decided. […]