Planned ban on online gambling by the Italian government 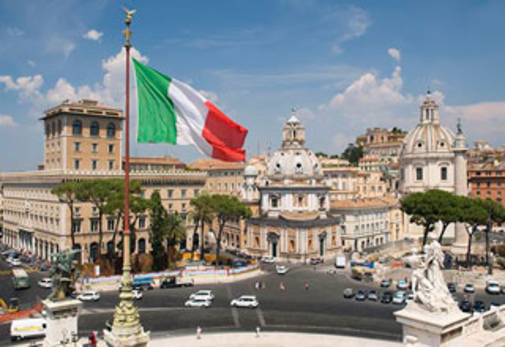 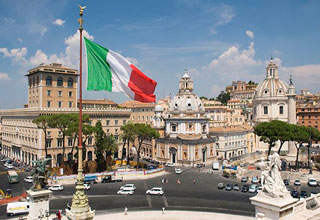 After the promulgation of the so-called decision on dignity by the Italian Deputy Prime Minister Luig Di Maio , the updated leadership of this state is increasingly inclined to prepare an order to suppress or limit certain types of online betting advertising. The scope of this law assumes the impact of the ban on the popularization of online gambling, according to the report of Di Maio , who since the widespread elections in Italy, is listed as a leading figure in the largest political party of the united government.
Earlier, some parliamentarians made statements about their confident plans and the goals of imposing strict restrictions on those types of online games that provide for the implementation of various bets, as well as a complete veto on philanthropy and charity associated with online gambling. The government also showed its interest in striving to limit the total number of gaming terminals by one third, but in this case, Di Maio , who is also the Minister of Economic Development, Labor and Social Policy, hastened to notify everyone that ways of solving the imposition of bans in this industry will begin so far only with advertising. Also related to his statement is the saying that he does not want to completely prohibit online gambling.
Italian controller Agenzia delle Dogane e dei Monopoli ( ADM ), in April this year, accepted an order from 80 providers for online entertainment, and individual companies have found a desire to submit individual applications for several licenses, the fee for each of which was € 200,000 ($ 250,000). Among the brands that have ordered new licenses with expiration date to December 31, 2022, were Bet365, PokerStars, Luckia, Videolots and Lottomatica.
Despite the notable decrease in the number of teenagers who actively participate in online games in 2017, the presented legislative proposal on gambling mainly serves to prevent child gambling addiction.

"Siberian Coin" will grow with a new casino

The new casino complex has been approved by the Altai authorities in the Siberian Coin. […]

Where to invest casino taxes will be decided by the citizens of the American Danville. […]

The closest casino to Moscow has opened in Belarus

On February 10, a new casino was opened in Belarus. Its peculiarity lies in its location […]

Debut of Habanero in online casinos in Romania

Habanero makes its debut at the online casino in Romania. […]

The dream of the townspeople has come true - Saracen Casino will open in Pine Bluff on October 20. […]

Microgaming with Gaming-Blox Will Give Resilience to the Italian Market