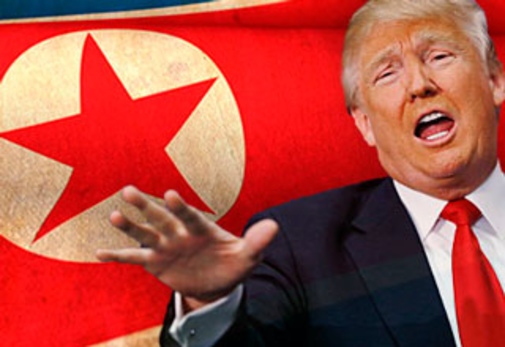 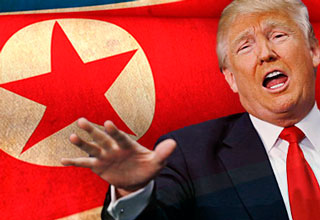 North Korea intends to build a casino for American currency. The North Korean authorities are preparing a draft deal. The US Consent Will Launch the Peninsula's Denculearization.

The coastal strip of Wonsan Kalma has been chosen for the casino, an accompanying resort structure. The conceptual plan of the republic was presented to the White House last Monday. The Republic is awaiting the blessing of Donald Trump. The positive verdict of the American president is a good signal for the Singapore meeting.

For the first time, Kim Jong-un announced the casino while talking with the residents of the gambling zone on the eve of the New Year holidays. The latest report from a construction site unrelated to the casino hit the DPRK TV channels last month. Tourist facilities, officials plan, will be launched next April.

North Korean politicians foresee success - after all, Trump, they explain, was once engaged in the gambling business. The plan is to delight the president with speeches of praise, praising Donald's past successes. The South Korean press, playing up the situation, jokes: American translators should find out if the North Korean management is going to name the casino Big Mouth, keeping in mind Trump's former brand.

American funding will provide the DPRK with a gambling complex that brings in $ 50 million annually. Today the republic has several casinos operating in hotels for foreigners. The objects bring modest dollar income to the state treasury.