A large entertainment area is going to be organized in Japan 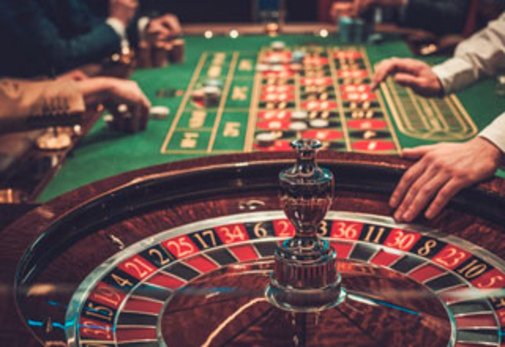 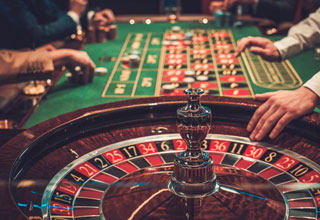 The Japanese authorities, especially the municipal ones, are striving to develop the gambling business. Numerous casinos and gambling establishments are planned to be merged into a large gaming house, like MGM Resorts International or Las Vegas Sands Corp.

The Japanese leadership will implement a consistent policy to bring the national gaming business out of the shadows. The country's parliament is discussing a law on casinos, which will create a resort area with a casino within three cities. The total cost of the project is estimated by analysts to be about $ 25 billion.

The process of implementing a large-scale action program is just beginning, and it is still impossible to say for sure which territories will be covered by the recreation and entertainment zone. Both companies from Japan and world representatives of the entertainment industry will take part in the implementation of this project. The executive bodies will decide on admission to participation in the project based on the proposals received.

One of the most likely options for the location of resort areas is Osaka. The active efforts of the local authorities in Hokkaido and Nagasaki also make these cities a highly likely location for the project.

It remains questionable whether a part of Tokyo, Chiba Prefecture, will take part in the project. Its leadership does not have broad support in government and business circles and has not yet clearly expressed its position. Perhaps the support of local residents could help fight for Thibault's right to be a part of the international entertainment center.

After all, a significant problem in the development of the gambling business in Japan is that two-thirds of the country's population oppose casinos in their cities. So, that is why gambling houses in Yokohama were forced to close. It remains to be hoped that this large international project will be successfully implemented.

Immortal Romance slot has been improved by Microgaming specialists. […]

The slot machine of the McCarran International Airport has given out a jackpot to the traveler. […]

iSoftBet announced the release of a religious-themed slot. […]

Coronavirus retreats - the President of Peru has decided to launch a casino. […]