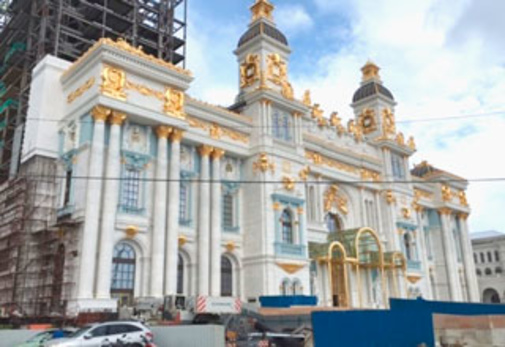 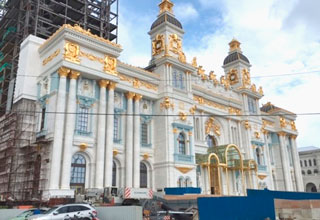 It should be noted that initially the casino was supposed to appear by August of this year. But due to construction delays, the deadline was postponed to December. The main reason for the slow pace of construction work is the lack of manpower. IPI is now increasing the number of workers in an effort to keep construction paces on schedule. Currently, 1402 workers and 68 managers are engaged in the construction of the casino.

According to Eric Poon, vice president of construction at IPI, the second construction shift will run from 7pm to 12am. However, the date for the launch of the night shift is still being discussed with the contractor. Mr. Poon notes that first of all, the issue of safety needs to be addressed, especially during night work.

It is noteworthy that the construction of a casino is accompanied by various problems. In particular, accusations were made of non-compliance with labor contracts, contractual agreements, financial violations.

Imperial Pacific Resort is positioned as a luxury resort with a casino, which will include a gaming area with several hundred gaming tables and machines, as well as a 14-story hotel, nightlife and beach clubs.

The next Miss America is crowned at Casino Mohegan Sun. […]

The player kicked out of the casino shared a secret […]

Hall of Gods donated € 3.6 million to an Estonian woman

The newest slot machines were exhibited at MGS-2019 by the international company Game Technology. […]

Play 'n Go issued a sequel to Legacy of Dead