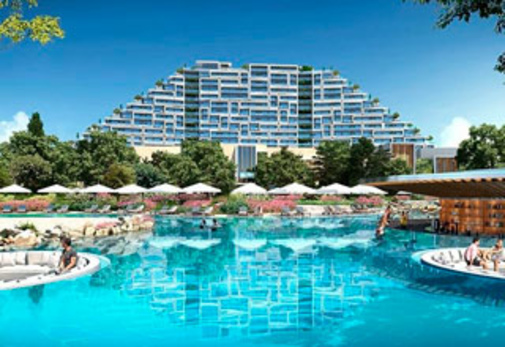 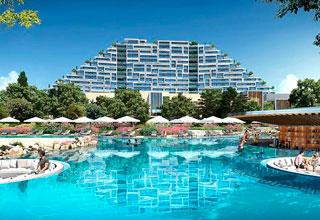 On June 28, a temporary casino began operating in the capital of the Republic of Cyprus, Limassol. The owner of the gambling establishment called C2 Cyprus is Melco and its partner from Cyprus CNS Group.

The temporary casino has been set up in the former Orphanides supermarket in the Zakaki metropolitan area. Melco spent 12 million euros to convert the retail building into a gambling establishment. In the gambling hall with an area of more than 4.5 thousand m2, 33 gaming tables were installed, as well as 242 slot machines. In addition, there is a VIP lounge with separate tables for big players. There will also be a hotel with restaurants and bars. The casino is capable of serving approximately 1,000 visitors. Melco hopes to have up to 25,000 visits each month. The casino will employ about 600 people. Of these, about 450 are local citizens.

It is planned that the casino activity will continue until 2021. By this time, a larger integrated resort is due to start operating on the island, the cost of which is estimated at 0.55 billion euros. Its construction has already begun. The casino resort will include a mass market and VIP gaming floor, 22 premium villas, a 500-room hotel, restaurants, shops and other facilities.

It should be noted that C2 Cyprus is the first official gambling establishment to open in the Republic of Cyprus. On June 28, a preliminary launch of the temporary casino took place. The official opening is scheduled for September this year.