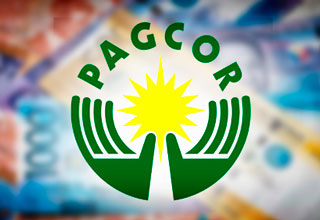 The Philippine gambling regulator PAGCOR is positive about the recent decision to ban casino licenses. PAGCOR CEO and President Alfredo Lim is convinced that this moratorium will allow the authorities to protect the interests of licensed gambling establishments operating in the Philippines. The authorities have not yet announced its expiration date.

The ban that came into force obliges the government to stop issuing permits for land-based casinos. This is done in order to protect investments in the country. However, the moratorium does not apply to the current licensees. This was told by representatives of the Philippine authorities who took part in the World Gaming Executive Summit, which was recently held in Barcelona.

Alfredo Lim said that before the moratorium began this month, his organization received 5 applications. Their processing will continue. That is, the Philippines casino market is likely to expand this year. So in June, the council of the city of Paranyake granted permission to the international gambling operator Landing International Development Ltd. build a gambling establishment on its territory. The new casino will be located on an area of 9.5 hectares. The company is ready to put it into operation in the very near future.

It is worth recalling that PAGCOR's net income from January to March was $ 27.3 million, or 1.42 billion in local currency (Philippine peso). This is 7.6% more than it was possible to obtain in the same period in 2017.