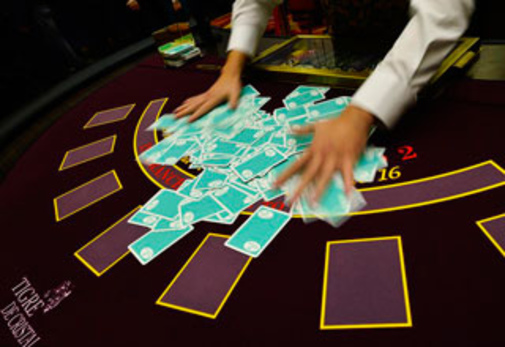 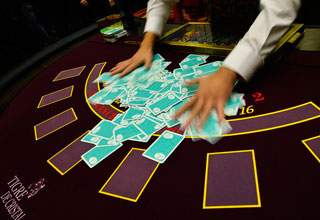 Tax authorities have summed up the activities of the casino-resort "Primorye" since its launch. The report of the financial and supervisory department has been approved by the regional administration.

The document calls the GRK Naga Vladivostok Taxpayer # 2. True, the complex is still being built by the Naga corporation. The launch is planned for 2020 - the operator promises a full load in 2022. Officials have already calculated that the first year of Crystal Tiger's work with Naga Vladivostok will bring the region ₽335 million. Analysts expect: in a couple of years, the regional budget will receive ₽700 million.

The Regional Administration reminds: the integrated casino-resort "Primorye" is the largest Far Eastern tourism project, gaining financial capacity. This implies the potential strengthening of the "Crystal Tiger" being built by Sun, Naga Vladivostok, Selena. The Trinity will also be successfully completed by the objects under construction announced by the Shambala company.

The prospects for the gambling zone are impressive: 12 casino hotels, restaurants. For lovers of measured rest, entertainment clusters are prepared. The personnel of tourist and entertainment organizations working in Primorye will exceed 20 thousand.

It's time for the Muskegon casino project

Soon the feds will approve the Muskegon casino project. […]

There will be more and more players who prefer online casinos. […]

Gambling business in Crimea - two million to the regional treasury

Atlantic City gambling establishments increased their profits in 2017 by 2.2%

The revenue side of the budget of the gambling industry located in Atlantic City, for the reporting period of 2017, was replenished by $ 2.6 billion. […]

Sochi casinos are expecting Indian tourists - Sochi Tourism and LINKIN Reps have taken over the traffic. […]