The secret of Azino777's success revealed by analysts 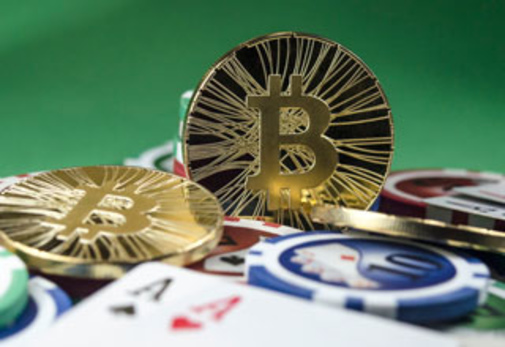 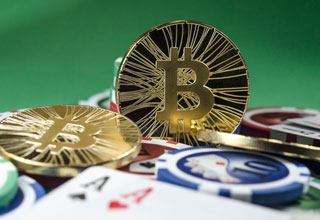 The victorious procession of Azino777 was investigated by analysts at Gambling Capital. Promotion by advertising, experts stated, is an absolute fact. However, the surface of the gambling iceberg hides the real reason.

Experts who have studied the rise of Azino were interested in the factors that ensured the dynamic development of the casino. The world gambling market, we recall, exceeds € 45 billion. The Russian segment accounts for € 1 billion. The modest start of 777 was backed up by a colossal advertising campaign.

The media promotion of the "three sevens" is estimated by skeptics at least 7 million rubles. Pragmatic analysts say 16 million. Recently, the press reminds, GC colleagues compared investments in advertising of Tele2, Coca-Cola, and other reputable companies - Azino was the winner. However, the rapidity of the casino promotion testifies: there is an additional factor that supported the promotion.

Comparing the financial trends of 2017, analysts found the true reason for the success - the rise of the cryptocurrency market went parallel to the rise of Azino's popularity. The press reminds: last year Azino was the first to allow the circulation of cryptocurrencies. The latter became the foundation of an advertising campaign supported by pirated online cinemas.

The hype around cryptocurrencies, let us explain, has united the interests of the casino management and the public, earning on the growth of resources. The casino has received digital rain, adding financial weight every day. Everybody made money - enterprising owners, voluntary investors.

Last year, the United States covered South Korea from an unpredictable neighbor by installing an anti-missile system. Chinese authorities, alarmed by the growing presence of Americans, gave an asymmetric response […]

October in the Netherlands is likened to the starter pistol launching the iGaming market. […]