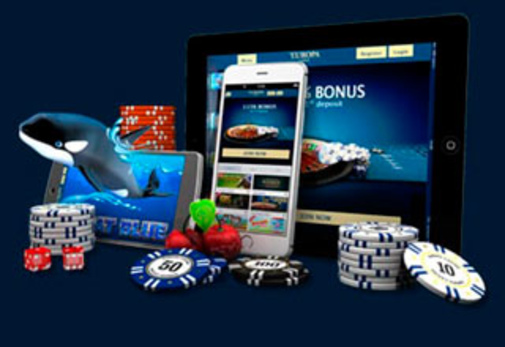 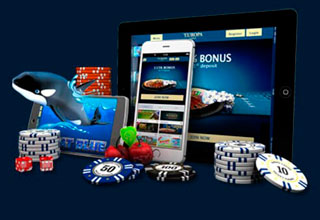 The Apple company has implemented measures to combat illegal activity in its own app store. Gambling began to be removed from the AppStore, incl. casinos from individual developers who are not licensed to conduct this type of activity.

Patrick McCaron was the first to announce this on his Twitter account. He created the game "Black Jack 21", which was available in the App Store from the early days of his work, and now it has been removed because it "simulated gambling and was developed by an individual developer."

In his tweet, Patrick also attached an official letter of appeal from Apple, which reported information that such applications from now on can only be uploaded to the Apple Store from the accounts of certified companies. As it became known from this appeal, such measures were taken in connection with the established state norms for the illegal activity of gambling applications.

However, users decided that the company thus cleans the App Store of mediocre applications and in order to avoid fraudulent schemes. At the same time, Apple previously claimed that absolutely all developers in the app store would be equal.

Vegas gambling business will be supported by Chinese vegetables

In terms of attendance, Siberian Coin took the third place among the resort and entertainment zones of the region. […]

Fenix Casino is the new name of the Estonian OÜ Novoloto

The rebranding will transform the unprofitable OÜ Novoloto into the profitable Fenix Casino. […]

Further expansion is already planned by the casino management. […]