"Azov-City" demand to keep the deputies of the Shcherbinovsky district 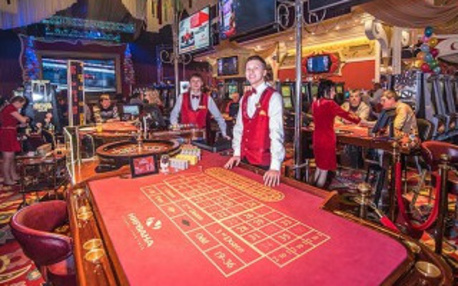 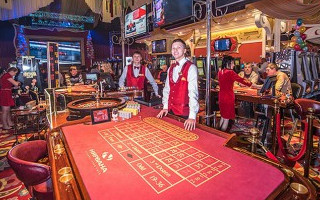 The closure of Azov-City is tantamount to an economic crime, the regional authorities of the Shcherbinovsky district said. The lower level of management was supported by local deputies. Another letter substantiating the destructiveness of the course to liquidate the gambling platform was sent to the leadership of the Krasnodar Territory.

The economic arguments of the Shcherbinovsky district are unpretentious:
- "Azov-City" is the basic taxpayer, pulling the entire area. Last year alone, the municipality received RUB 300 million in taxes from the gambling zone. ₽500 million is expected this year. Local officials remind budgets of all levels that the territory of gambling has paid ₽2 billion over nine years. A third of the local budget comes from casinos and related sites;
- "Azov-City" serves 2.5 thousand residents of Shcherbinov. The entire area is 39.5 thousand people. The gambling zone has enormous funds that allow it to pay salaries that are twice the average in the district. The closure of the facility will be a disaster in the labor market;
- "Azov-City" is not an opponent of its colleagues from Sochi - the casinos of these zones are separated by a 600-kilometer distance, each has its own fans.

Journalists, commenting on the concern of the Shcherbinovsky district, complain: the answer of the Krasnodar Legislative Assembly is obvious. This implies another explanation of the legislative practice - once the Duma members decided: one subject, one gambling zone. This formula will now determine the fate of an entire region, region. The person who can soften the algorithm is well known.