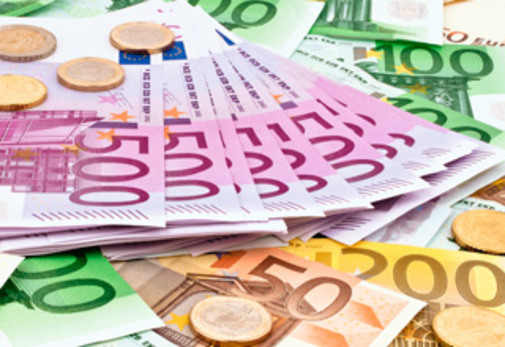 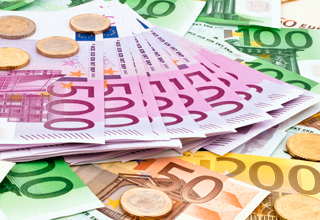 From the message of the popular Finnish state television and radio company Yle, a rather interesting fact became known that a local minor boy stole money from a Maltese online casino in the amount of € 250 thousand. casino and its successful use by an intruder. By registering on the website of the gambling establishment by designating his false date of birth, the offender managed to find a way to simultaneously transfer the sums of money to the company's online wallet and his bank account.

The very technical error was that casino customers can cancel refunds in order to return them to their bank account or internet wallet. The guy made a refund 417 times, which ultimately led to the accumulation of such a large amount.

Since at the moment when this crime was committed, the young man was under age, he was lucky to transfer most of the stolen money to his father's bank account (a total of 14 thousand euros), and 2.3 thousand euros were also on the mother's account, including the "noble son" bought a new motorcycle for the parent, at a price of 5 thousand euros.

The practical and energetic work of the young hacker was established by the employees of the gambling establishment back in July 2017. At the moment, after a thorough investigation of all the nuances of theft, the case is pending at the Kanta-Häme County Court. In the end, the prosecution seeks and insists on the use of a punishment for the teenager in the form of imprisonment for a term of 1 year and 8 months. The parents of the young offender were also involved in justice. Since they became involved in the events that took place, they are blamed for money laundering.

A new slot released by NetGame is dedicated to the legends of MMA. […]

Gambling has begun to be removed from the AppStore […]