Reopening of Leogrand casino in Batumi 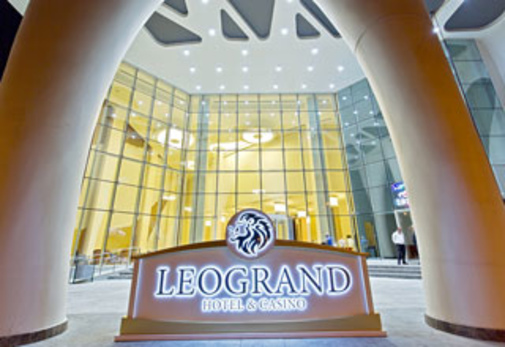 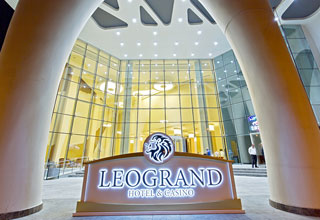 The gaming establishment, which is conveniently located in the five-star Leogrand hotel , later renamed Velmond , in sunny Batumi ( Adjara ), has returned to normal operation. Eleven people died due to a large fire that broke out here in November 2017. The cause of this terrible tragedy was complications and malfunctions in the development of the evacuation system, as well as the dense and powerful smoke of the structure that arose during combustion. After all the dire consequences of the fire had been resolved, the hotel took measures to change the brand, which did not in any way affect the idea and principles of the establishment, since the complex continues to be a five-star hotel and gaming establishment.

After the rebranding activities were completed , the specialists of the relevant emergency services of the country, three times, carried out special work to monitor the implementation of the proper standards of reliability and security of the complex. As a result of all the checks performed, the regulatory authorities sent as many as forty-three critical remarks to the administration of the institution, in which all the violations identified were noted, as well as the time during which these problems should be eliminated. However, on the next arrival at the hotel, it became clear that the measures to eliminate the listed shortcomings were not taken properly. As a result of the revealed negligence, the administration of the hotel was subjected to financial penalties, and a little later, by a court decision, the hotel was closed.

At this time, according to the lawyer of the Kakha institution Tsereteli , all major safety standards are observed, so casino lovers can continue their gambling entertainment.

← Theft of € 250,000 by a minor from an online casino↑ NewsSouth Korean "K International" intends to develop gambling "Primorye" →

The recently launched Visitors slot is gaining popularity in the online casino market. […]

A couple from Texas won a million. […]

Where to invest casino taxes will be decided by the citizens of the American Danville. […]

The casino management unquestioningly complied with the instructions of Rospotrebnadzor. […]