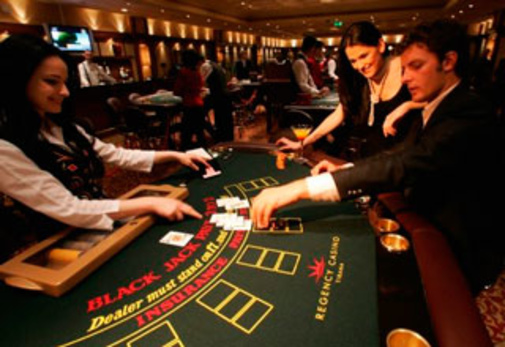 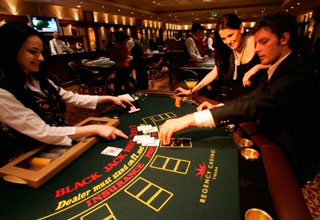 In Albania, President Ilir Meta used his veto on a bill that would reduce the tax burden on gambling operators.

According to local media reports, at the beginning of last month, Albanian MPs voted to amend the law regulating the activities of gambling in the country. Today, the tax rate on the gaming business varies from 10 to 15%. Moreover, the tax is levied on the turnover. This form of taxation is not beneficial to operators in cases where players cash out winnings, and then this money is again put into the game.

Members of the Albanian parliament changed this principle by adopting an amendment, based on which a 15 percent tax rate is applied to the income of gambling establishments. In this way, operators would be able to get more profit, since tax must be paid from the amount that remains after the payment of winnings.

However, the Albanian president refused to sign the adopted law and returned the document to parliament. At the same time, Ilir Meta said that the initiated tax relief for the gambling industry could turn into considerable problems both in the economic and social spheres of the country.

It is worth recalling that the restrictive measures in force in Albania, which do not allow the development of the gaming business, have a minimal effect. Last year's statistics show that local citizens spent 16.6 billion leks ($ 153.6 million) on gambling. Compared to 2016, this figure increased by 10%.