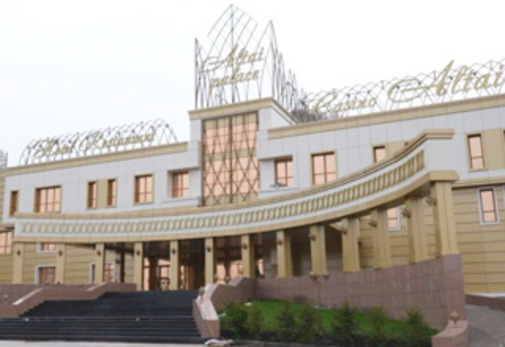 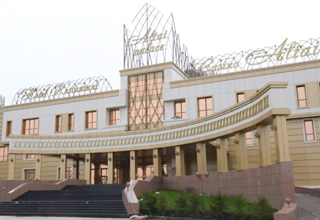 The Altai Road Administration has planned to lay a route to the Siberian Coin. The contractor was Altayavtodor. The road will increase the investment prestige of the entertainment and gambling zone.

The road workers assessed the main indicators of the Altai project:
- the length of the route will be 7.9 kilometers;
- the estimated cost of the infrastructure facility is 158 million rubles.

The regional budget has already provided for a substantial amount. In a year, the builders promise, we will launch the road.

"Siberian coin", we recall, located on the squares of the Altai Territory, is 280 kilometers away from Barnaul. The casino resort covers 2,300 hectares. Expert estimates predict $ 30 billion in investments by 2020. The fervor of the spotters, however, cooled the leadership of Rosturizm, which criticized the management of a gambling cluster, waiting for business without initiative.

Analysts, comparing the Siberian casino with the seaside one, state that both sites demonstrate sluggish development. Thus, Primorye, which operates the only casino, is busy organizing trades, while Sibirskaya Moneta did not even bother raising money by auction.

The past year, by the way, has confirmed the general picture drawn by pessimists. The Crystal Tiger upset the owners with a 3% drop in the proceeds. Against this background, the dynamism of Sibirskaya Coin, which doubled budgetary allocations, looks more profitable. True, it is difficult to surprise a solid business with a $ 60 million tax.

← New casino in Nepal from Silver Heritage↑ NewsTheft of € 250,000 by a minor from an online casino →