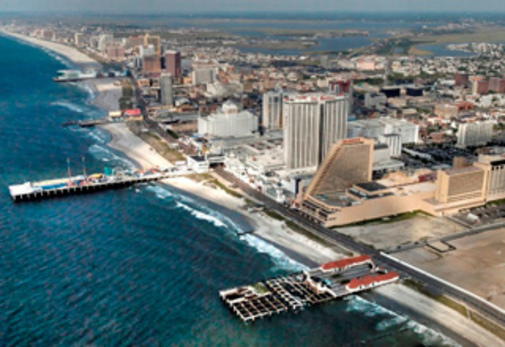 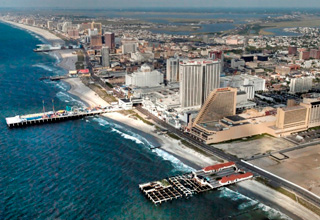 Atlantic City casinos recorded a significant increase in total profits in August. Statistics from the New Jersey Gambling Regulatory Department showed that in the last month of the summer, gambling profits totaled $ 303.9 million. This is 30 million more compared to the previous month and 24.1% more than in August last year. These indicators were achieved thanks to new facilities and verticals.

It is noteworthy that even without taking into account the profit from online gambling licensees (24.8 million) and sports betting (9.2 million), the total gambling profit in August this year increased by 20.7% compared to the same period last year. In numbers, this amount reaches $ 270 million.

However, not all Atlantic City casinos can boast of positive dynamics. A number of gambling establishments saw a decline in profits in August. For example, at Bally's casino revenue decreased by 10.7% to $ 18.7 million.

The casino-hotel Borgata should be noted separately. The profit of the institution increased by 70% and exceeded $ 70 million. But in September, casino profits can seriously decrease. This is due to the recent issuance of a $ 2.5 million progressive jackpot. It is known that a woman won the jackpot. Her last name is Hawthorne.