"Azov-City" was defended by Krasnodar deputies in the State Duma 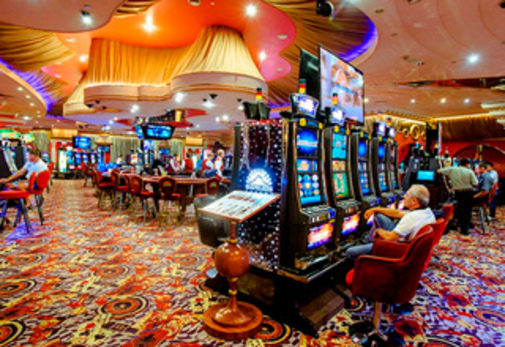 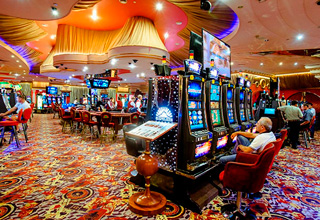 The State Duma heard arguments against the liquidation of Azov-City. Regional deputies defended the gambling zone, the interests of many Krasnodar residents. The occasion was the “week of the local deputy”, organized by the Parliament.

The expression of the will of the people, said the Krasnodar deputies, is the main argument for preserving Azov-City. The specialized committees were reminded of the messages from the citizens of Yeisk, Shcherbinovsky, Starominsky districts to the Russian president. The representatives of the region stated that the townspeople and villagers are far from self-interest - people defend the right to work.

The envoys of the Krasnodar region, commenting on the situation around the casino, told the legislators: they personally visited Azov-City, communicated with citizens. There are no prerequisites for the elimination of the entertainment zone. The annual increase in holidaymakers is a testament to the creativity of the facility.

Some analysts, neglecting the interests of the population, limit themselves to the economy of gambling zones, the press writes, commenting on the activity of the Krasnodar deputy lobby. For the closure of Krasnodar casinos, experts say, attendance votes, reflecting the financial return of the entertainment business.

Chile casinos are not allowed online

Chile's casinos, stopped by the coronavirus, have no alternative - online is banned. […]

A group of deputies is concerned about the legalization of Thailand's casinos. […]

Princess Casino became the venue for the event. […]