New road to the "Siberian coin" 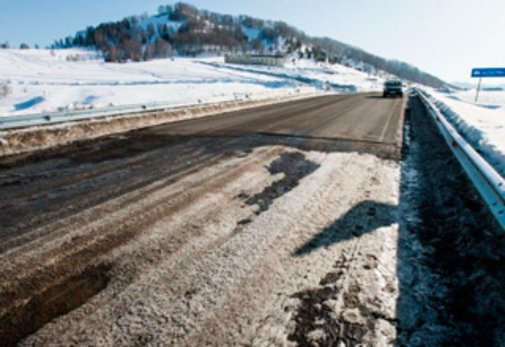 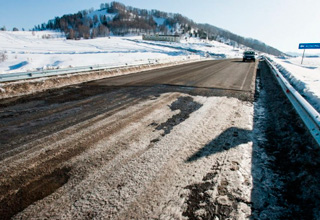 "Siberian coin", suffering from impassability, will soon receive a modern entrance. Today, road workers are leveling the profile of the primer. Monthly program of repairing the existing track - completed.

The contractor who received the design and estimate documentation for Altai Palace Road Reconstruction has already completed the monthly program. The first technique, according to the Ministry of Transport, appeared on the dirt road on August 15. Today the road workers are leveling the profile, expanding the old passage to the 7-meter mark. Improved sections of the road are covered with gravel bedding, intermediate leveling with asphalt concrete is carried out.

The entire project "Highway to the Siberian Coin" requires an investment of ₽158 million. The amount is provided by the regional budget. The estimated length of the new entrance is 8 kilometers. The contractor promises the authorities and the ministry to launch the track next October.

The management of the Altai Palace casino, commenting on the dynamics of the gambling business, previously told reporters: the existing road is an ordinary primer that restrains the flow of visitors and scares away investors.

The off-road governor recently stated that a casino showing a doubling of tourist traffic could have an even greater financial return. The Siberian Coin, which once received an investment impetus of almost two billion dollars, has frozen today. The problem will be solved by arranging a modern entrance. The region, the press reminds, received ₽150 million in taxes from the casino from the beginning of operation.

Slotegrator and DLV service provider entered into a partnership agreement

Peru is getting closer to legalizing online sports betting in an effort to bolster its economy. […]

Atlantic City casinos summed up the results of May

Nebraska will grow a casino

The Dream City casino project has been approved by the Cypriot authorities. The first objects of the gambling format will be launched this year […]