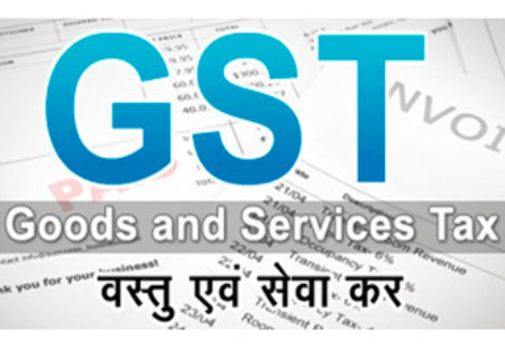 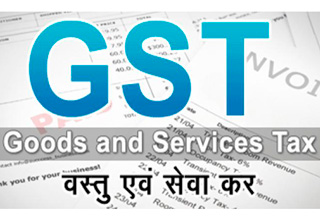 A gross violation of the law has been revealed in the activities of the main lottery companies in India. It concerns tax evasion for the goods and services provided ( GST ). As a result of the investigation, several major lottery distributors have already been arrested these days. This topic does not leave the main pages of Indian newspapers, it is also discussed in society. Thus, the Times of India journalists inform that the chief commissioner for control over the collection of GST in Ludhiana has opened criminal cases against several lottery operators.

The matter is under the control of the central tax department of the state of Punjab - for lottery operators this is a serious charge, which could lead to severe punishment as a result of the investigation. The state treasury suffered, and it was supposed to be replenished from the sale of lotteries, however, due to the unfair attitude of the operators, the funds were not received. The violation was discovered after taxpayers entered an incorrect tax amount. Tax returns were also not filed, and in the meantime, payments were massively received by sellers from customers.

In particular, the accusation was brought against the well-known operator Future Gaming , who did not pay additional $ 839,000 to the state treasury, they did not pay 28% of the tax rate. The same accusation was received by the operator E- Cool , whose debt is slightly less, but also amounts to a huge amount. Other companies have also faced similar charges. Investigation on this issue in India continues, and only time will tell how it will end and what punishment will be incurred for violators of the law. Recall that the country has a double tax on the sale of lotteries by private companies, and only government products are taxed half as much.

The paradoxical financial report of the Ohio casino was sensational news. […]

Danville Development will build a casino in Danville, the city council decided. […]

"Siberian Coin" will grow with a new casino

The new casino complex has been approved by the Altai authorities in the Siberian Coin. […]

Online casinos to benefit from Microgaming and Spearhead collaboration

Microgaming and Spearhead start collaborating for the benefit of online casinos. […]

Holland Casino is getting ready to master the online platform. […]