A new content of casino games comes to Finland 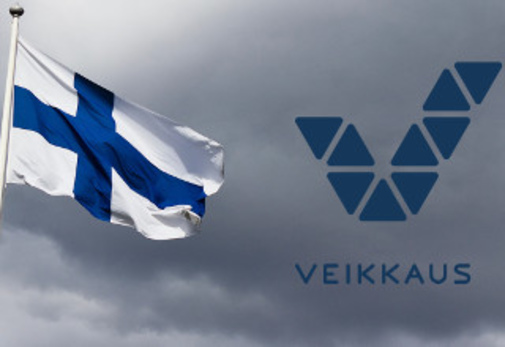 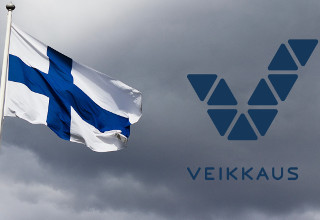 Players across all Finland now have access to a new product. An extensive portfolio of online games is now available to casino enthusiasts thanks to a long-concluded deal. Finland’s state-owned operator iGaming Veikkaus Oy reached an agreement with a Maltese online casino games developer.

This developer is called Yggdrasil Gaming Limited and the company was established in 2013. Now it has a whole collection which counts more than 70 video slots. Also it offers the roulette-based game and three virtual blackjack titles.

The developer received an official license from the regulatory authorities of some countries including Malta itself, the UK and so on.

Yggdrasil says that all of these online products are available for registered gamblers who are listed in Veikkaus Oy books. Such registered players there are more than 2 million now.

The company’s headquarters is located in the northern suburbs of Valletta. In an official press release on Tuesday it was said that Veikkaus Oy is in charge of the locally-licensed domain. The company also gets full access to the entire catalogue of games. The catalogue includes a new Lilith’s Inferno video slot. It also includes three video games about Vikings, based on Scandinavian folklore. The address of the domain is Veikkaus.fi.

Chief Executive Officer for the games developer described the Finland’s company of as one of the most famous in their field. More than 700,000 players visit Veikkaus Oy every week. He also noted that his company’s partner is one of the largest European gaming operators. We are pleased to offer our innovative casino games for such a powerful and rapidly growing customer base.

The vice president of the company Veikkaus Oy noted that the operator’s customers in Finland are increasingly choosing games on mobile devices and online. We will also be happy to add an impressive Yggdrasil catalogue of games to our expanding assortment.

Blackpool announced its plans to replace the casino with the retro arcades and create a unique Arcades Club for a family venue and people after 40 years. […]

Casino.org had launched voting and awarded best nominees in 2019

The popular casino review platform decided to start a new voting competition between 25 best casinos to award the most beloved by players. […]