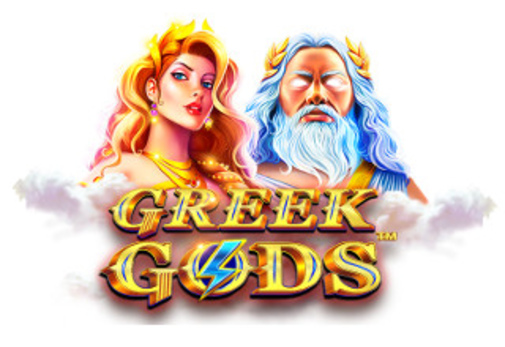 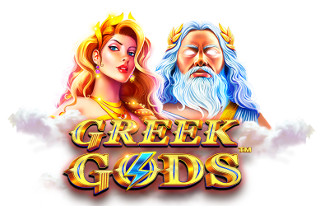 This is a game of medium and high volatility. It will take the player to the world of the ancient Greek gods, where a supreme god named Zeus rules. Zeus controls the lightning, and they strike everywhere, during the entire time of the game. Lightning is one of the most important symbols in this game.

This is an exciting game. It should be noted that the Greek gods will be a wonderful addition to our ever-growing collection of video slots. If you are interested in exciting games, bonuses and ancient mythology, this game is waiting for you.

Rules of the game of Zeus:

Zeus is the main Olympic god in the mythology of the ancient Greeks. He sits on a throne in a golden palace amid an endless series of clouds. His wife, the goddess Hera, also participates in the game. But Zeus is the most important symbol in the game. Everything else follows him.

The video slot has a unique bar, which is randomly filled with bonus banks. By landing three symbols of lightning you can win a bonus. To start the mode of additional spins, the player must land the lightning symbol on three separate reels. This will open bonuses on all five reels for the player and gives the opportunity for greater winnings.

Chief Commercial Officer for Pragmatic Play commented on the recent launch of the new game. She said that the exciting gameplay and bonus bar can give players a chance for a decent victory. A victory worthy of the gods.

A growing collection of video slots:

This is a new online slot created by the developers of Malta and Curaçao. The entire selection of online games, bingo and much more from the vast portfolio of this developer is available to all its operator partners.

The following 1 pages may interest you as well: