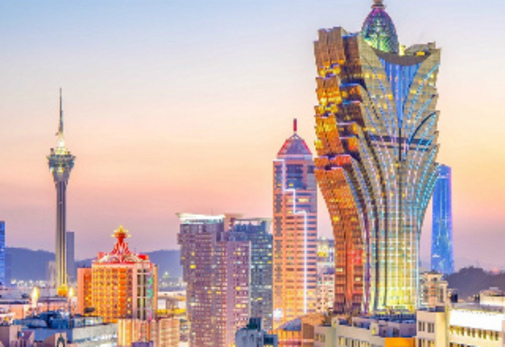 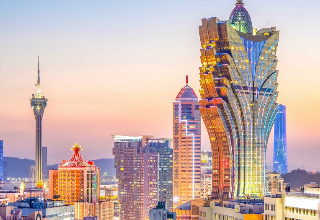 Suncity Group CEO Alvin Chau Chok Wah told Macao Daily News reporters that the only improvement the company expects is that GGR will remain at the same level and will not continue the current year's downward trend. Negative factors influencing the gambling industry of Macau, have been called the trade war between the United States and China, as well as the overall economic policy of China. Presumably, the opening of several new gambling establishments in Kotay will have a positive effect.

One of the new gambling establishments in Macau will be Grand Lisboa Palace - a casino resort worth $ 5 billion, the property of SJM Holdings. If force majeure does not occur in the next few months, then the opening of the facility will take place next year. Initially, it was assumed that the integrated resort would be ready for commissioning at the end of this year, but a number of problems arose during construction.

However, cautious optimism about revenue in 2020 remains not only with the leadership of Suncity. Grant Bowie, MGM China Holdings CEO, Angela Leong O Kay, Executive Director of SJM Holdings Ltd, and Sands China Ltd. President Wilfred Wong In Wai agreed with a colleague and said that the year would be difficult. Angela Leong expressed the opinion that even maintaining GGR at the 2019 level will be a good result for Macau.

But Wilfred Wong In Wai believes that the situation with the trade war between the PRC and the United States could soften. If this really happens, then Macau will be able to improve the performance of the VIP segment due to the influx of high rollers from mainland China.

2019 did not live up to the expectations of gambling operators. Despite the fact that for several months they were blessed with positive GGR growth indicators, in general, income from operations decreased.

The following 2 pages may interest you as well:

Who Wants To Be A Millionaire