Casino Rama Resort: smokers will be provided with a special gaming room 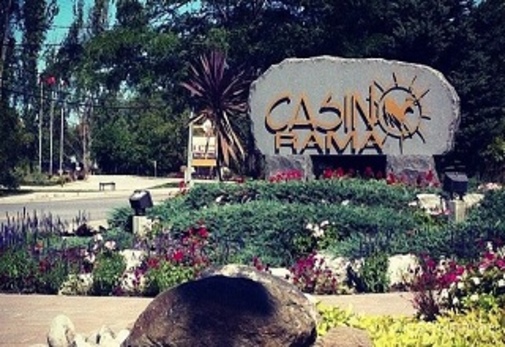 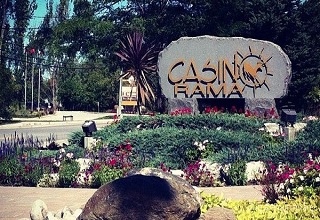 Canadian casino Rama Resort is planning a gameplay upgrade. This implies the allocation of a closed playing space to smokers. However, the casino management is still weighing the pros and cons of the innovation.

Psychologists specializing in casino problems, writes icasino.club , argue that the main factor in retaining the contingent is the variety of the gaming range, which makes players return. At the same time, this tactic attracts new gamers. Rama Resort, having equipped a hotel playroom for smokers, will definitely increase the attendance rate.

Taking into account the opinion of experts, the casino intends to introduce a smoking entertainment area, equipped with a number of premium slot machines that are inaccessible to non-smokers. At the same time, the casino management plans to introduce anti-coronavirus protection.

A survey of the site's fans, conducted by the casino owner, revealed the attractiveness of such a project. However, a union uniting casino workers joined the opponents of the idea. The organization intends to protect employees who will have to become passive smokers by serving such a facility.

The union chairman has already said: while the casino management is thinking, we keep quiet. As soon as the leadership is engaged in the implementation of the idea, the trade union organizes a legally permitted opposition. After all, the harm to smokers and non-smokers is the same. The main argument is that the state has banned smoking.

Note that the management of Rama Resort has already prepared a counterargument - not far from the Fallsview Casino, which provides a separate "game room" for those who like to have fun while smoking.